Haryana has slashed the value added tax on aviation turbine fuel to 1 per cent, making it the fifth state to reduce the levy on the fuel. In a series of tweets, Civil Aviation Minister Jyotiraditya Scindia on Sunday expressed his gratitude to Haryana Chief Minister Manohar Lal Khattar for the prompt action on reducing the VAT on jet fuel to 1 per cent and said the move will also set an example for other states to follow.

Scindia also noted that the decision will boost air connectivity and economic development in Haryana.

Scindia has been requesting states to reduce taxes on jet fuel, which accounts for a major chunk of the operational costs of an airline.

On November 18, the minister had said that seven states and Union Territories have slashed their VAT on ATF and that he was expecting more states to follow suit.

With the current tax structure on ATF, “you cannot have a robust civil aviation sector. I am very clear on that,” he had said. 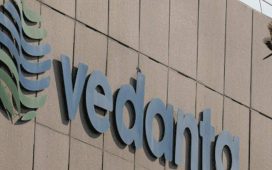 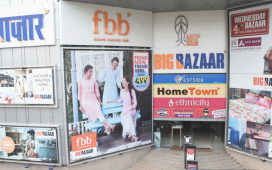 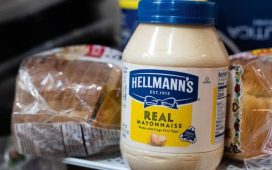