Have company bosses and their banker friends finally killed the IPO market?


End of the road for big IPOs? Greedy company bosses and their banker friends have dented investors’ faith in the flotation market, says ALEX SEBASTIAN

By Alex Sebastian for This is Money

There is an inherent problem with IPOs. Initial public offerings are based on unequal information between buyer and seller.

Symmetry of information is a fundamental requirement for the fair pricing of any asset, and is therefore key to the healthy functioning of financial markets.

Despite all regulatory efforts around IPOs however it is inevitable that company bosses who have been running a firm for years know their business and its prospects better than any third party investor ever realistically could. 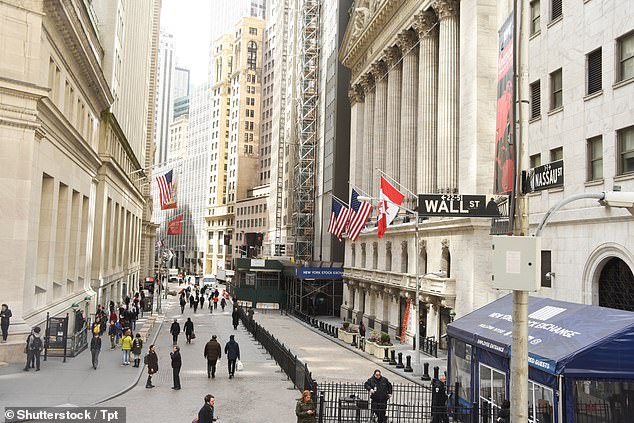 The hard performance numbers and various metrics obviously have to be disclosed in an IPO process but they only really scratch the surface of how a company is doing and crucially, how it will do in the near future.

If market conditions are good, with stocks in a hearty bull run that still has plenty of legs, over-egged valuations are quickly forgiven because the price of the shares rises anyway.

When the business cycle starts to turn however, there is nowhere to hide for companies who get too greedy or the investors whose cash they covet.

News this week that Saudi Aramco, the state-owned oil giant, has pulled its IPO everywhere except its domestic market was perhaps the symbolic end for big floats, at least for a while. 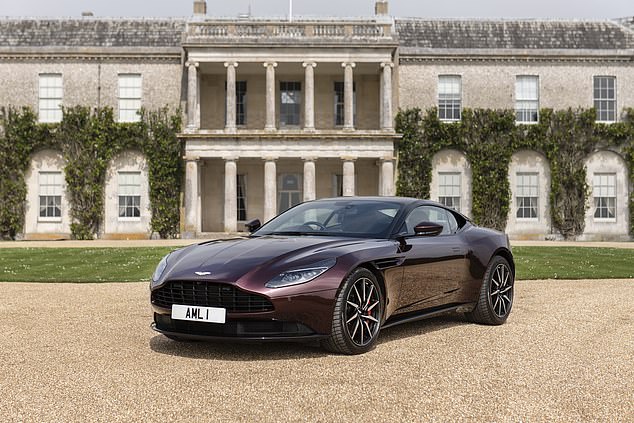 Aston Martins are some of the most desirable cars in the world but you wouldn’t know it from the price of the company’s shares.

Not long ago the oil firm seemingly had the pick of the world’s top stock exchanges for its huge listing. London, New York and Hong Kong were all ready to welcome it to the publicly listed world.

The desired $2trillion valuation reportedly being slashed to between $1.1trillion and $1.6trillion was enough to scare off the Saudis, and send them exclusively into the arms of wealthy individuals within their own borders. They are likely to be much more amenable to a pleasing valuation.

What could better shine a light on the underlying suspicion that companies typically go for an IPO when they think tougher times are ahead than the owners of a giant oil company selling out just as the world begins its move away from fossil fuels in order to tackle climate change.

The Aramco float going off the rails is just the latest in a string of high profile flops seen over the last couple of years.

Aston Martin Lagonda’s IPO has left investors looking like mugs as its shares have skidded off track after a clearly inflated valuation at float.

A similar sorry tale can be found in other big names. Uber has consistently headed south since its float, as has its rival taxi app Lyft.

As well as the big US names there were others that have done to opposite to what investors were hoping here in Britain. Funding Circle and Amigo spring to mind.

Then came the biggest debacle of them all, more an office landlord than a tech company as some would have it, Wework.

Perhaps thankfully, that one crashed and burned before it got off the starting line, but investors once again came perilously close to buying up another big fat turkey.

Entertainment agency Endeavour was another one in this mould, being pulled as investors started to realise they were walking into a big loss of capital and backed away.

Privately held companies going public is a necessary part of the capitalist economic system, so a way to restore faith in IPOs does need to be found.

It’s hard to see the path forward in the short term though now the word is out that investing in them at the moment is for people with plenty of money but not much sense.

There isn’t an easy fix. It will require a gradual rebuilding of confidence achieved through a move into a new phase of the business cycle together with a series of deals which are priced very conservatively, and go on the reward investors with rising shares. 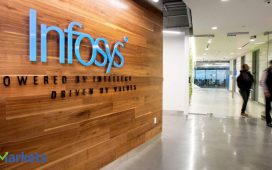 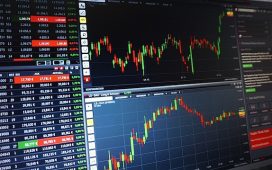 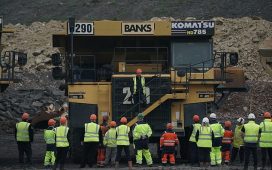