TV news channels camped outside parliament are having to resort to innovative methods to block out the cacophony of screaming protesters, people playing bagpipes, and the largely inexplicable presence of a man with a glockenspiel playing the Imperial March from Star Wars.

Both pro- and anti-Brexit protesters have been attempting to hijack live broadcasts to make their point, forcing television news producers to invest in extra security and build ever-higher platforms for programmes.

The protests are now so loud that both BBC and Sky guests are having to wear headset microphones of a type that are more traditionally associated with Britney Spears than political interviews in a bid to limit background noise.

“We had to look at how we mic the presenters and the guests,” said the BBC’s Westminster bureau chief, Katy Searle, who said they did not want to block out the background noise completely. “It can be quite intrusive but you also want to capture where you are. The problem is when it’s too loud to capture what the guests are saying.”

It has become a running joke in Westminster that the extent of the UK’s political crisis can be measured in terms of the number of gazebos put up by television and radio broadcasters on College Green, the sliver of grass that offers a instantly recognisable background shot of parliament.

Every time parliament approaches a new crunch moment in the Brexit process, UK and international broadcasters put up temporary platforms to interview guests. When the threat of government collapse recedes, the structures are packed away.

READ  The US and China are pushing to regulate big tech firms 'like national security companies,' analyst says

Traditionally cameras are deployed only around the time of set-piece political events such as a budget or general election result – but the constant unpredictability around Brexit and the desire to present evening news bulletins from the site has resulted in the major broadcasters taking up their positions for days on end.

Much of the escalation in activity by College Green is privately attributed by broadcasters to the success of pro-remain campaigner Steve Bray, who has stood outside parliament since mid-2017 in an EU-branded top hat regularly bellowing “Stop Brexit” and trying to disrupt broadcasts.

His uncanny ability to get his banners into the background of camera shots has spurred increased deployment of structures to elevate presenters and guests several metres into the air – which in turn has prompted protesters to invest in longer flag poles.

Some broadcasters privately blame viral clips of Bray and others for encouraging more people to turn up to protest, creating a situation that is increasingly difficult to control.

The situation became more serious at the end of last year when the Guardian columnist Owen Jones was chased away from the cameras by pro-Brexit supporters after his appearance on Sky News, with the House of Commons Speaker, John Bercow, complaining to the police about a “regular coterie of burly white men who are effectively targeting and denouncing members whom they recognise and dislike”.

Protesters are now kept away from cameras by metal barriers and an increased police presence. 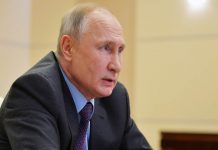 3 Home Security Tips and Guidelines You Should Remember – TechTheLead 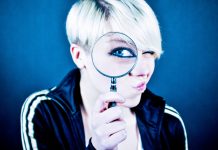 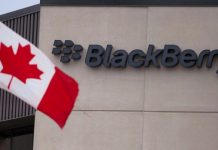 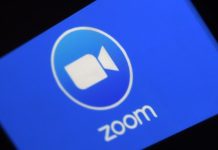 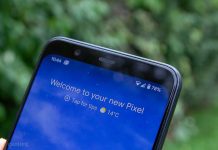 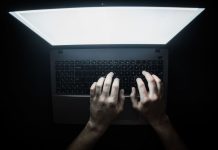 The Joy of Tech® ‘Facebook, the Game!’ – Security Boulevard