HEALTH NOTES: A natural way to end stress in the office

By Mail on Sunday Reporter

Putting up paintings of nature in the workplace eases the stress of staff, according to a new study.

Viewing a landscape image for as little as one minute can soothe tension and banish fatigue and employees were better able to focus on work tasks after a brief spell of admiring artworks.

The latest findings, by researchers from the University of South Australia, suggest this could be good news for those working in offices without natural light. 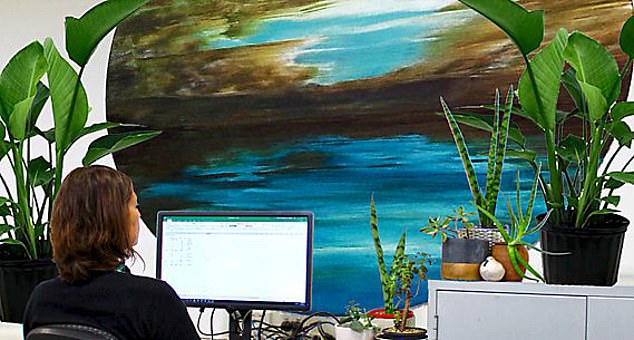 They measured their psychological wellbeing before and after the month-long trial, which revealed stress levels dropped by up to 40 per cent.

The secret of strong knees

Good vibrations could be the secret to healthy knees. A new study shows that standing on a machine with a footplate that vibrates thousands of times a minute could ease the agony of arthritis in the joint.

Researchers took 41 patients with osteoarthritis and gave some whole-body vibration sessions three times a week for eight weeks, as well as squat training, to build muscles around the knees. A second group just did squats.

Findings published in the Journal Of Musculoskeletal And Neuronal Interaction showed those getting vibration therapy and squats saw greater improvements in strength.

Breathing in traffic fumes can trigger a migraine – especially during winter. Scientists found that exposure to toxic pollutants such as carbon monoxide increased the risk of sufferers experiencing an attack.

The problem is worse when noxious exhaust gases linger in the cold air, say scientists from Harvard Medical School in Boston.

They tracked nearly 100 migraine sufferers for almost two months in winter and again in summer to see if air quality triggered attacks. 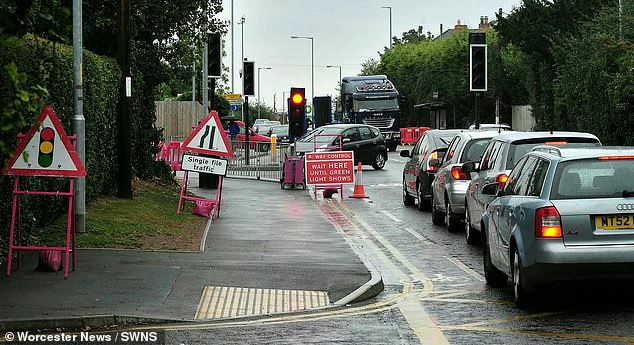 Breathing in traffic fumes can trigger a migraine – especially during winter

Only a quarter of men regularly check themselves for signs of cancer. Three-quarters of those surveyed said they did not carry out recommended checks, such as examining their testicles for lumps.

Among those aged 25 to 34, only 16 per cent said they did the checks, despite the fact that about half of testicular cancers develop in 20-to-34-year-olds. 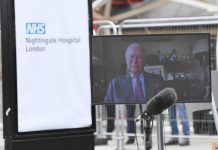 NHS nurse dies of coronavirus at hospital where she worked

Coronavirus could be spread ‘just by talking and breathing’, Harvard doc warns 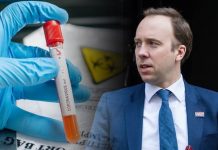 Coronavirus update: Matt Hancock sets target of 100,000 tests a day – how to get tested 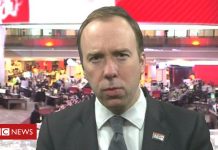 Hancock: 'It was like having glass in my throat' 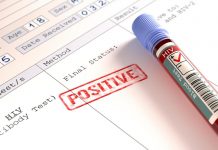 When will coronavirus home test kits be available and can I buy them at Boots and Amazon? 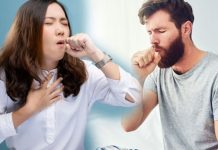 Coronavirus symptoms: The sign your cough is linked to the deadly virus – COVID-19 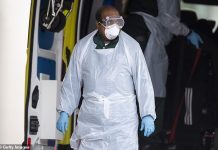 'You're all we've got': fear and hope on Spain's coronavirus frontline

'Acne does not define me'

Four out of five women at high risk of breast cancer do not want...