Heathrow strike: more than 200,000 passengers waiting to hear whether tomorrow’s flights will be cancelled 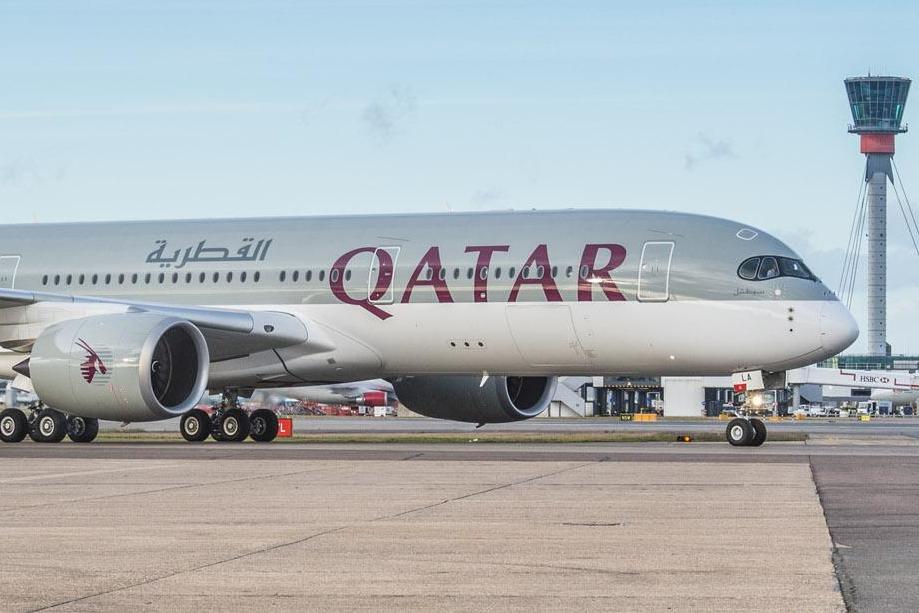 More than 200,000 passengers booked to fly to or from Heathrow airport on Tuesday are still waiting to be told if their flight is likely to depart.

While a number of cancellations have now been made, British Airways – the biggets carrier at Heathrow – has not yet announced any.

A strike planned for Monday by Heathrow employees, including security officers, firefighters and engineers, was cancelled late on Sunday. But another set for Tuesday will go ahead unless negotiations between the airport and the Unite union are successful.

Unite says staff are not fairly rewarded and that Heathrow’s chief executive, John Holland-Kaye, earns in two days what some of the lowest paid airport workers earn in a year.

Heathrow says the pay package on offer to staff is above inflation, competitive and fair, and that the airport “remains committed to finding a solution with Unite to avoid further strike action”.

Once again, the traveller is stuck in the middle of an aviation dispute.

The airport is working more smoothly than normal on Mondays, partly because dozens of flights were cancelled ahead of today’s strike, and there was insufficient time to reinstate them.

A total of 46 flights in and out of Heathrow have been either grounded or moved to Gatwick – which Virgin Atlantic and Qatar Airways have done to reduced the need for cancellations.

Heathrow has instructed airlines to cancel about 3.5 per cent of their normal operation tomorrow. The demand by the airport is intended to reduce the scale of the possible problems, especially at the security search area. Heathrow is the world’s busiest two-runway airport, and has very little slack in the system.

If travellers are delayed at security and arrive at the gate late, the airline would have to choose between keeping the plane on the ground – triggering problems later in the day – or departing without some passengers onboard, creating many additional problems.

Airlines are reluctant to cancel flights in August, when revenue is strong, and therefore they want to wait until the last possible moment before grounding services.

The first cancellations for Tuesday to be announced were on Aeroflot from and to Moscow and LOT Polish Airlines from and to Warsaw.

The Independent has now identified others, on Alitalia to Milan, Brussels Airlines to Brussels, Eurowings to Berlin and Hamburg, and two Flybe services to Edinburgh.

If the same pattern is followed as it was on Sunday for Monday, that number will gradually increase – with British Airways cancelling dozens of flights at around 5pm.

Monday’s cancellations on BA were planned to include two round trips to both Edinburgh and Glasgow, along with links to Lisbon and Faro in Portugal, Amsterdam, Nice and Prague.

British Airways reinstated almost all its cancelled flights on Monday.

Passengers whose flights are operating will not have a normal experience at Heathrow if the strike goes ahead.

They will be expected to get there earlier. The airport recommends travellers turn up at the terminal two hours before departure for short-haul flights and three hours ahead for long-haul trips.

Travellers will not be able to take any cabin baggage beyond a small shoulder bag or rucksack. The aim is to speed up the security process.

There will be no charge for checking in what would, in normal circumstances, be hand luggage.

Since the cause of current cancellations and any future disruption is not the airlines’ fault, there is no entitlement to a cash payout under European air passengers’ rights rules.

But those same regulations mean that any airline cancelling a flight must provide an alternative as swiftly as possible, even if it is on a rival airline from a different airport. 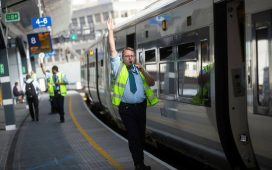 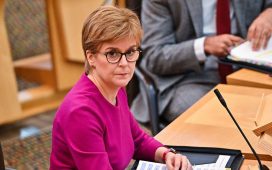 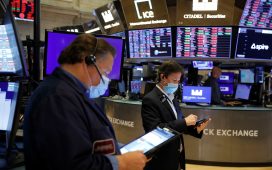