The recent heavy rains across south Bengal have come as a blessing to the farmers as they have been able to complete 90% of the paddy plantation target, according to officials of the state agriculture department.

The officials said that till August 6, only 33.69 per cent of plantation was completed.

The target for seed bed preparation for paddy is across 4,29,400 hectares, of which preparation over 4,22,322 hectares has been completed. But till August 6, plantation of paddy could be done only across 14,46,388 hectares, which is only 34 per cent of the target.

West Bengal produces on an average 105 million tonne of rice per annum, 70% of which is produced during the kharif season. This production comes from 5.8 million hectare of land with the districts of Burdwan, Hooghly, Nadia, Birbhum and parts of Howrah giving the highest productivity with more than 32% of the state’s total rice production covering around 27% of the acerage. 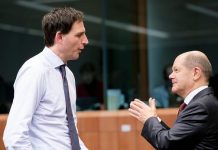 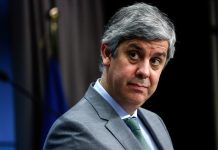 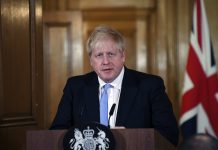 Bob Iger on why Disney walked away from Twitter: 'The nastiness is extraordinary'