Here’s how much Covid-19 drug remdesivir will cost – CNN


The coronavirus death toll has risen rapidly since the World Health Organization declared Covid-19 a pandemic in March. A month later, fatalities passed 100,000. In May, the toll topped 250,000.

Now that number has doubled in less than two months — more than 500,000 people have died, and more than 10.1 million cases have now been recorded worldwide, according to Johns Hopkins University.

The United States is disproportionately fueling that rise. It accounts for a quarter of all infections and fatalities, despite only constituting about 4% of the global population. 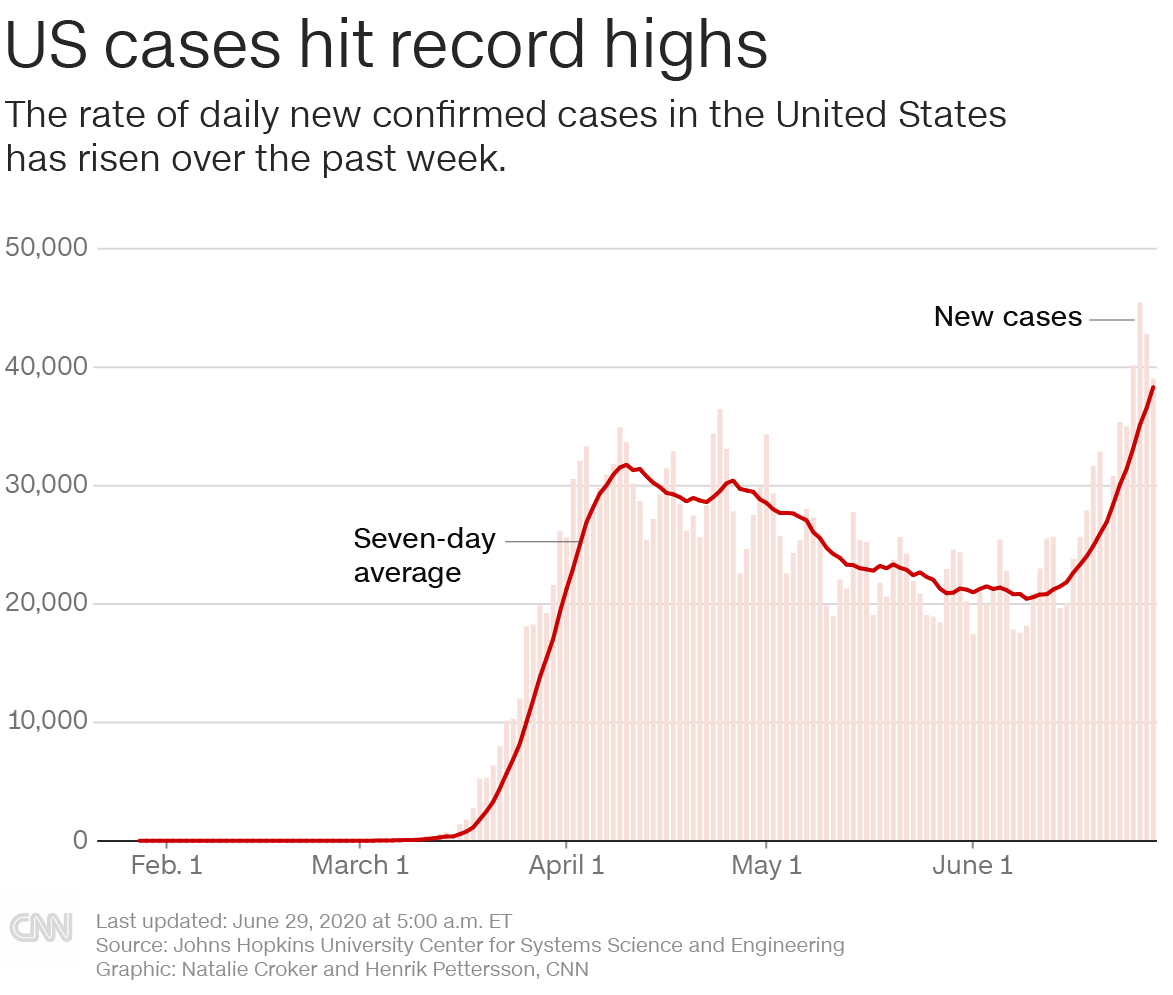 Only two US states are reporting a recent decline in new coronavirus cases: Connecticut and Rhode Island.

A rise was reported in a staggering 36 states, including Florida, which some experts have cautioned could be the next epicenter for infections.

Vaccine may not produce herd immunity: Dr. Anthony Fauci says he would “settle” for a Covid-19 vaccine that’s 70% to 75% effective, but that this incomplete protection, coupled with the fact that many Americans say they won’t get a coronavirus vaccine, makes it “unlikely” that the US will achieve sufficient levels of immunity to quell the outbreak.

EU to finalize travel restrictions: European Union ambassadors are meeting today to finalize advice on which countries’ travelers should be banned from the bloc, amid fears that summer tourism will create new hotspots. Among those who may be blocked: Americans.

Covid-19 patients will develop PTSD, UK group warns: A “significant proportion” of people who were hospitalized with coronavirus “will go on to develop symptoms” of post-traumatic stress disorder, according to a report from the UK’s ‘Covid Trauma Response Working Group.’ Dr Michael Bloomfield, a trauma expert on the group’s panel, believes PTSD screening should be “mandatory” for discharged Covid-19 patients.

China locks down province of 400,000 after just 18 new cases: China isn’t taking any chances of a second wave gripping the country — despite having largely contained its outbreak in recent months.

In stark contrast with the relaxing of restrictions elsewhere, about 400,000 people have been placed under strict lockdown in Anxin county, in the central province of Hebei, after just 18 fresh cases were detected.

India sees more than 100,000 new infections in six days: India has recorded its biggest one-day jump in new coronavirus cases for the eighth consecutive day, after 19,459 new cases were reported on Monday, according to the country’s health ministry.

India has now seen more than 100,000 new Covid-19 infections in the past six days alone.

Latin America sees surge in cases as some countries re-open: Brazil reported 30,476 new coronavirus cases in the past 24 hours, as some areas continue the reopening process, bringing the country’s total number of cases to 1,344,143. The death toll stands at 57,622, while the country continues reopening measures in certain areas.

Mexico has the seventh highest number of Covid-19 deaths worldwide, with a total death toll of 26,648. 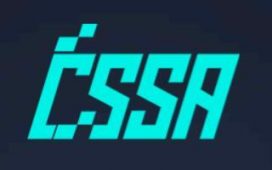 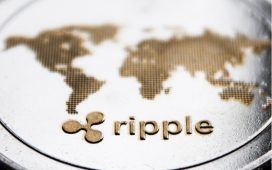