Here's why Apple is ditching the 5.4-inch iPhone Mini with the iPhone 14 series – Firstpost

Apple is just a month away from launching one of the most anticipated mobile devices of 2022 – the iPhone 14 series. This year, we will see four devices from the Cupertino-based tech giant. There will be an iPhone 14, iPhone 14 Pro, iPhone 14 Max and the iPhone 14 Pro Max. In a move that has surprised a number of people, Apple will not be launching a mini version of the iPhone 14. 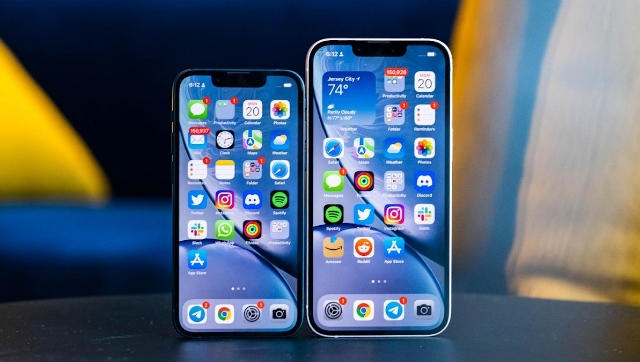 Apple had introduced the 5.4-inch iPhone ‘mini’ form factor with the iPhone 12 lineup in 2020, and although the device had many vocal supporters and was seen favourably by a number of notable reviewers, it simply did not bring in the numbers for Apple. It quickly became clear that the iPhone 12 mini was not selling nearly as well as the rest of the iPhone 12 lineup.

The report also found that despite being a part of a flagship series, it was performing worse than older models like the iPhone XR, iPhone 11 and the budget-oriented iPhone SE.

iPhone 13 had a similar story. Despite getting a much better battery and a much brighter display, it continued to sell poorly. A recent CIRP analysis showed that the iPhone 13 accounted for just 3 per cent of all iPhone sales. This clearly did not bode well for devices on which Apple anyway had the least profit margin among their flagships.

One of the biggest reasons behind the dismal market performance of the iPhone 12 Mini and the iPhone 13 Mini may be down to the fact that iPhone’s flagship series are seen as premium products. Devices with smaller screens somehow appear less premium. This, when combined with the fact that devices from just a year ago would give users larger and therefore “more premium and better” displays, pushed people away from the two Mini devices.

And to top it all off, all the decisions around iPhone 14 were being taken when tech companies were facing massive chip shortages, not just because of the pandemic and disrupted global chains, but also disproportionate demands. Apple must have believed that dedicating fab capacities and other resources to a device that hardly brought in any respectable sales. 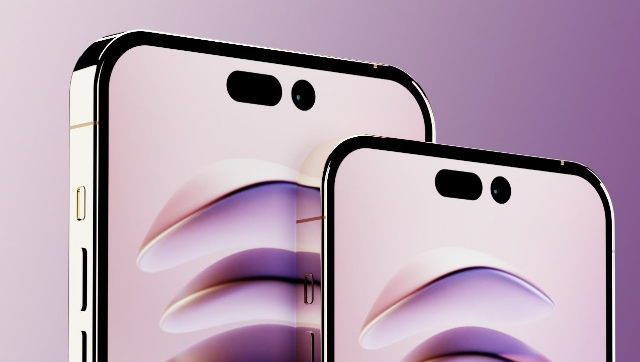 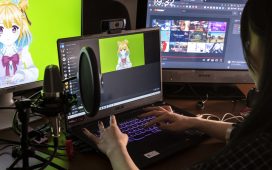 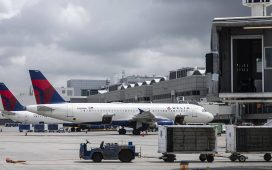 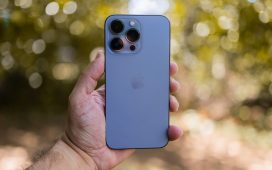 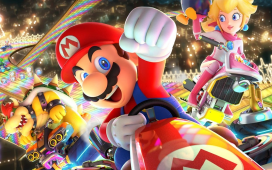