The Milton High girls hockey team picked up its first win of the season with an offensive explosion on Thursday to defeat Stoughton, 8-1.

Are we missing a South Shore score? Report results by tagging us on Twitter @sports_ledger or by emailing sports@patriotledger.com.

In other high school action on Thursday:

Hanover 3, Scituate 2: The Sailors battled back from a 3-0 deficit with goals from Audrey Martin and Kiera Modder, but the comeback bid fell short.

Scituate 56, Hanover 55: Keegan Sullivan scored 17 points and added 7 assists and 5 steals in the win for the Sailors. Michael Porter, a sophomore, scored 12 points.

More: A new 1,000-point scorer: Vote for the High School Boys Basketball Player of the Week 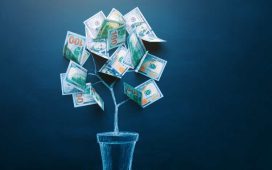 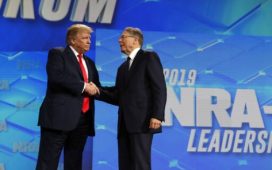 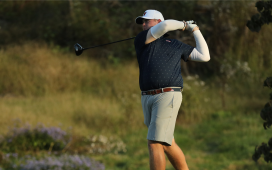 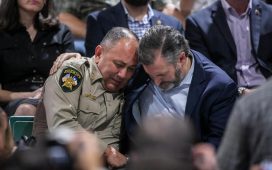 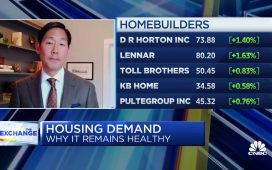