There’s a lot of discussion around sleep happening now with the general consensus being that most of us aren’t getting enough of it.

But a new, high-tech headset promises to change that by delivering electrical impulses to your brain.

The Modius SLEEP, launched on Tuesday by Belfast-based company Neurovalens, uses neuroscience to optimise sleep health without the need for medication.

The headset, recommended to be worn for 30 minutes before bed, actively stimulates the key sleep neurons in the brain, reducing the time it takes to nod off and helping the user to stay asleep for longer.

It is described as working by sending a safe electrical pulse into the vestibular nerve, influencing the areas of the hypothalamus and brain stem that control circadian rhythm and sleep patterns.

The headset has been launched on American crowd-funding website Indiegogo. The company previously launched its first headset, Modius SLIM, which was designed to help people lose weight, on the same website. That funding campaign raised £2 million.

Neuroscientist Dr Jason McKeown is behind the sleep headset. He said: ‘After gathering feedback from thousands of SLIM device users around the world, what we found was that improved sleep was a welcomed bonus reaction and this became our motivation for making specific changes to our technology to create Modius SLEEP.

‘Our new headset taps into the power of the brain’s hypothalamus, which acts as a mini-computer and influences many areas of the brain, including weight loss and sleep.

‘Our continued aim is to help people avoid sedatives and sleeping pills as they only mask the underlying problem and come with a host of nasty side-effects.’

‘We use neuroscience to improve lives through safe, innovative, non-invasive products and we have complete confidence our SLEEP device is just as life-changing as our SLIM device continues to be.’ 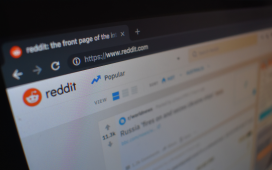 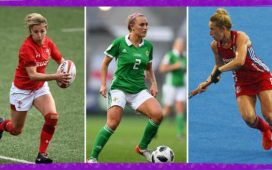