The robots – the OB1FORC3 and the K3NOBI models – are equipped with intelligent surveillance cameras, sensors and video analytics capabilities.

Developed by local security company Oneberry Technologies, they were taking part in Exercise Station Guard, an emergency preparedness exercise carried out by the Land Transport Authority (LTA) and the SMRT to ensure operational readiness and strengthen security in public places.

The robots moved around Ang Mo Kio station looking out for suspicious people and unattended items, observed by Senior Minister of State for Transport Janil Puthucheary.

As part of the exercise, commuters also participated in security screenings, which involved walking through a metal detector and having their belongings scanned by X-ray machines.

This is not the first time such robots have been out and about, as 10 K3NOBI security robots were used in July for surveillance and concierge duty for the Interpol World conference at the Sands Expo and Convention Centre at Marina Bay Sands.

These robot guards have also been trialled at the Newton, Holland Village, Hougang, Jurong East and HarbourFront MRT stations.

The LTA also deployed a 1.6m-tall ST Engineering robot that was equipped with seven cameras during a trial at Hougang MRT station in December last year.

This robot also had an in-built Global Positioning System as well as sensors that bounced lasers off objects, allowing it to patrol designated areas.

The robots trialled yesterday, however, used intelligent cameras and video analytics to allow security officers to patrol the building remotely.

The use of these “virtual” guard systems also reduces reliance on manpower, allowing security personnel to monitor areas remotely, through the robots’ “eyes”.

As of July this year, Oneberry Technologies had more than 1,500 virtual guards in Singapore.

This number is set to grow as the firm raised $30 million in funding in September that would allow it to expand its range of high-tech security and surveillance products, and grow its presence in the region. 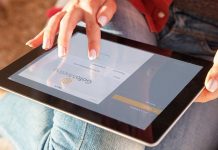 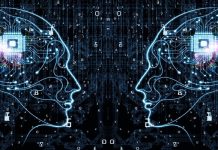 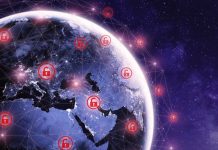 How to keep your business secure with remote workers – TechRadar 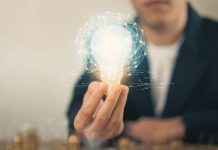 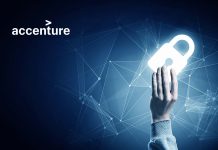 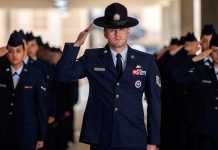 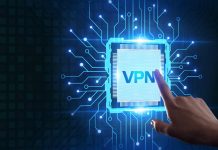