Unlike, say, Mohandas Gandhi, Ashoka Maurya was less enthusiastic to impose his personal views on his fellow countrymen. But despite the 3rd-century BC emperor’s dhamma being inclusive enough for his non-Buddhist, non-vegetarian subjects, Ashoka was the first ruler in recorded history to make animals – not just humans – in his empire citizens by law. This meant treating them as ‘persons’, with the State’s duty to protect and look after animal citizens as well. Some 2,400 years later, the US State has started to catch on to the concept of ‘interested persons’, a legalese that allows animals to have their interests be heard in court. So what if the court order is not applicable to the animals sought to be protected.

The case pertains to a lawsuit against the Colombian government, which is considering killing or sterilising the offspring of hippos once kept as pets by notorious drug kingpin Pablo Escobar. Since the 1980s, the hippo population in the late drug lord’s ranch now number 65-80. Colombian authorities see them as pests, and anticipate violent encounters with humans soon. The Animal Legal Defence Fund in the US thinks otherwise. Its request to grant ‘legal personhood’ to the hippos was allowed – by the US court – earlier this month, even though it won’t apply in Colombia. Sovereign issues aside, we still say hippo hippo hurray! 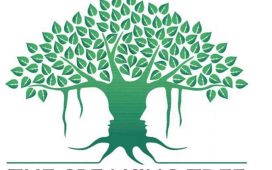 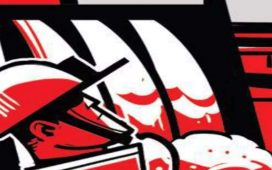 Inter-State worry down, dam safety up 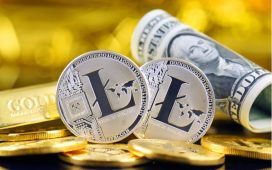