Hold forth the shortend of a police stick

Short people often get shortchanged in love. Consider a man who is 5 feet 6 inches needing an extra $175,000 to be as desirable as a man who is 6-feet tall, according to a 2006 University of Chicago-MIT study (bit.ly/3aX7i6p). And at the workplace, an additional centimetre, according to a 2020 Renmin University of China survey (bit.ly/3J03Q7o), means a 1.30% increase in annual income.

But the vertically challenged did score a tiny win last week. A Spanish court ruled that short women can be cops, too, by scrapping the Spanish police forces’ 5 ft 3 in height requirement after a woman deemed 4 cm too short was barred from taking the selection tests in 2017. Labelling the criterion as discriminatory and sexist – the men’s requirement was 5 ft 4 in – the court also questioned if cops need a height requirement at all. Sure, the arm of the law needs to be long. But tall?

One of Britain‘s smallest policemen, the 5-feet tall Robin Port, for instance, doesn’t think so. In fact, shorter cops might even have an advantage, he had said back in 2010, describing how ‘in a situation where I might be faced with a 7-feet bloke, their size also makes them vulnerable as I could sweep their legs out’. Port PoV may help diminish some discrimination against the diminutive lot. And remember, shorter people have better balance because of a lower centre of gravity. 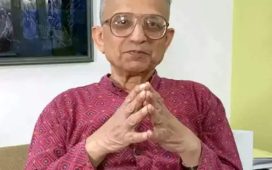 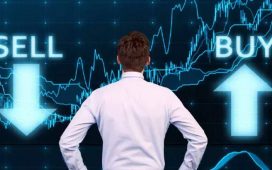 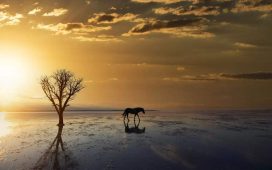