The Holden brand will be axed by the end of 2020 after the US car giant General Motors announced it would no longer design cars for the Australian market.

Three years after it ceased production in Australia, GM said on Monday that it would exit the “highly fragmented right-hand-drive market” and “retire” the Holden brand by 2021.

Holden employs about 800 people in Australia, and GM senior vice president Julian Blissett said about 600 of those would finish with the company by the end of June. About 200 employees would remain in Australia and New Zealand working on specialty GM vehicles.

In a press conference in Melbourne on Monday, Blissett said the closure was “an issue of scale”.

“With the global consolidation of the automotive industry, it’s becoming increasingly challenging for us to support a brand and a business that operates in just two markets,” he said.

“In short, GM desperately wanted a successful and sustainable Holden in both Australia and New Zealand.

“We implemented a number of alternative strategies but ultimately GM has taken the decision it’s unable to prioritise the significant investment required for Holden to be competitive and profitable long term.”

The company announced in December that it would pull the Commodore brand from showrooms after 42 years.

In a statement, GM said it would cease sales, design and engineering operations in Australia and New Zealand and retire the Holden brand by 2021.

GM’s president, Mark Reuss, said the company had “explored a range of options to continue Holden operations” but could not “overcome the challenges of the investments needed for the highly fragmented right-hand-drive market”.

“At the highest levels of our company we have the deepest respect for Holden’s heritage and contribution to our company and to the countries of Australia and New Zealand,” he said.

“After considering many possible options – and putting aside our personal desires to accommodate the people and the market – we came to the conclusion that we could not prioritise further investment over all other considerations we have in a rapidly changing global industry.” 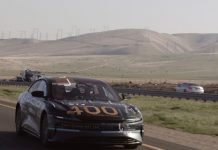 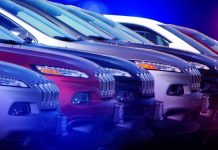 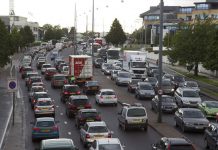 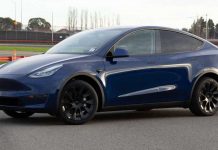 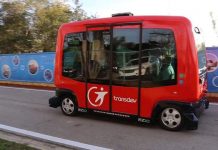 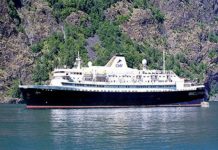 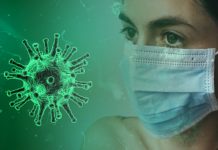 Engineers for the NHS project to crack Covid-19 challenges 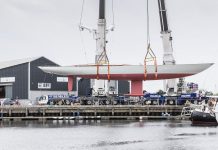 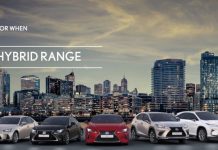 Opinion: Why Ford has gambled on calling its electric EV a Mustang