Fire burns as protesters stand off against riot police during a protest in the Causeway Bay in Hong Kong, China.

Hong Kong was bracing for major disruptions to business on Monday as a general strike threatens to paralyze parts of the Asian financial center, with more than 100 flights already cancelled, amid a broader anti-government campaign.

The strike comes after another weekend of violent protests, which the government said were pushing the city to “an extremely dangerous edge.”

Police said on Monday they arrested 44 people after sometimes violent clashes overnight when police fired tear gas to disperse demonstrators who moved swiftly across the city in flash mob-style actions.

The Chinese-controlled city has been rocked by months of protests that began against an extradition bill that would have allowed people to be sent to mainland China for trial and have since evolved into calls for greater democracy.

The protests have at times shut government offices, blocked roads and disrupted business, posing the greatest political challenge to the former British colony since it returned to Chinese rule in 1997.

Millions of people have taken to the streets to vent anger and frustration at the city’s government, presenting the biggest popular challenge to Chinese leader Xi Jinping since he came to power in 2012.

The Labour Department urged employers to show understanding and flexibility for employees’ work arrangements due to traffic conditions.

China’s official Xinhua news agency said on Sunday: “The central government will not sit idly by and let this situation continue. We firmly believe that Hong Kong will be able to overcome the difficulties and challenges ahead.” 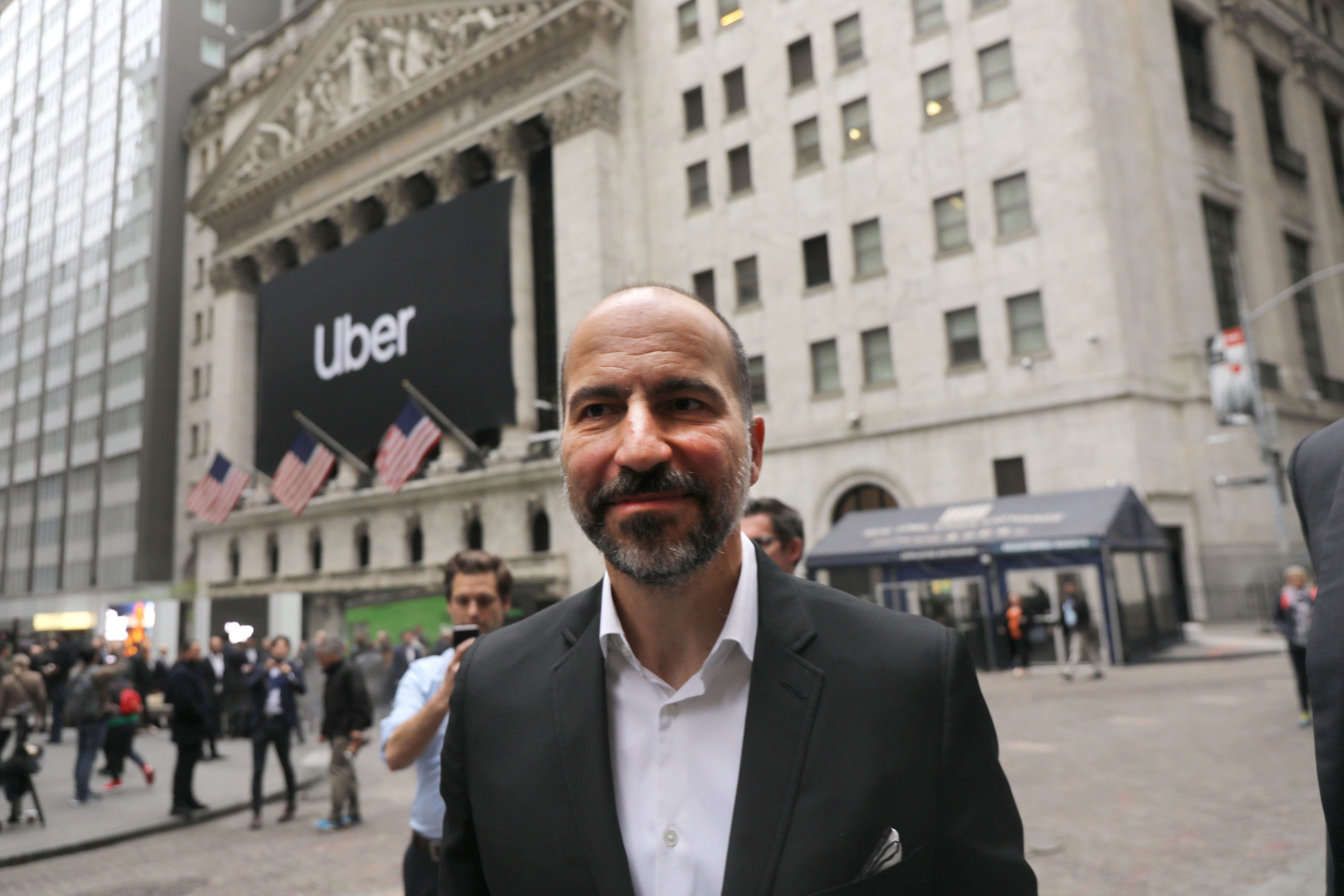