The US house also passed a bill, earlier this week authorising sanctions against senior Chinese officials for human rights abuses, against Muslim minorities, so today’s press conference could well up the ante further, if President Trump signs off on that bill as well as implementing further measures that might hint that the US is keen to send the Chinese a message.

The announcement of today’s press conference is probably as a result of yesterday’s vote in the China’s National People’s Congress that approved the controversial new security law for Hong Kong. 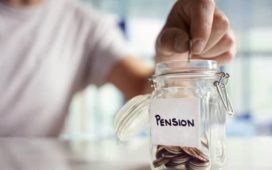 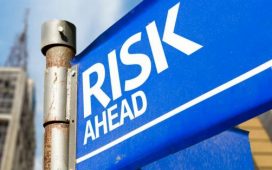 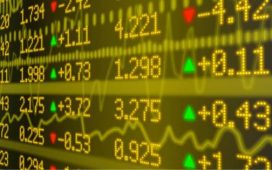