SOLD out hot tubs are being resold on eBay and Gumtree for double their original price.

B&Q, Homebase, Argos and The Range all sold out of the Lay-Z-Spa inflatable hot tubs after a spike in warm weather.

The company, which sells a range of different hot tubs starting from £449 to £1,199 on its website, has been forced to implement a queuing system to help cope with demand.

Now the hot tubs have resurfaced online again – but at double the price on reselling websites.

One sold on Gumtree nearly a month ago for £550.

Lay-Z-Spa’s popular Cancun model, for two to four people, is on sale at Argos for £320.

Meanwhile Very.co.uk was selling the Lay-Z-Spa Vegas pool, for four to six people, for £399.99 before it sold out.

The Sun has contacted eBay and Gumtree for comment.

The hot tubs aren’t the only items that have sold out over the past few weeks.

Aldi’s egg chair sold out in a matter of hours after coming back on sale on Sunday.

And in March, after the coronavirus outbreak spread swiftly across the UK, paracetamol, toilet paper and supermarket slots all sold out. 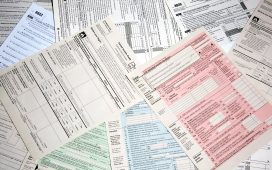 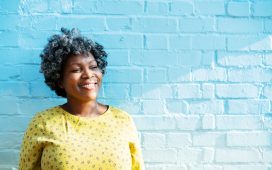 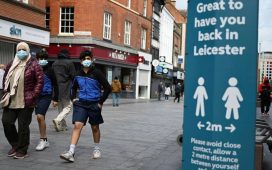 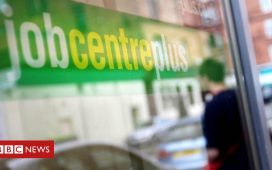