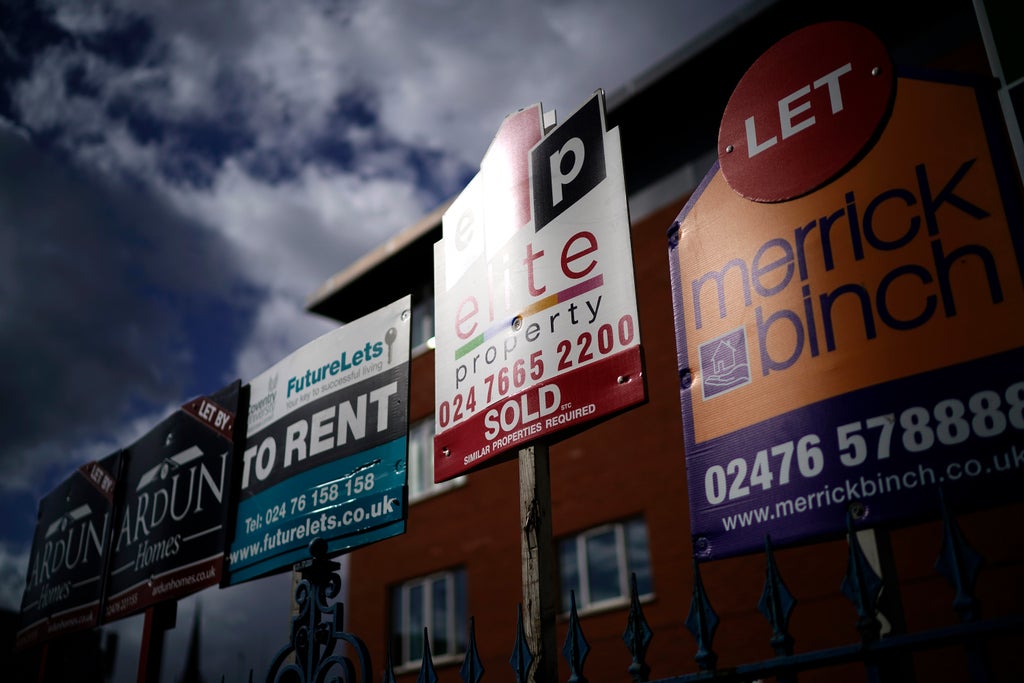 Asking prices for houses have hit a record high for a third consecutive month, according to Rightmove.

It comes despite figures from the Office for National Statistics (ONS) indicating that the average UK house price dropped by a total of £5,000 in April when the stamp duty holiday was initially meant to end.

The ONS house price index, however, is based on completed sales that come at the end of the conveyancing process instead of the prices that sellers are looking to achieve, as used by Rightmove.

Rightmove’s data indicates that there may be a slight slowing of the pace of the market ahead. House prices increased less in June than in May and April, with a 0.8 per cent increase in June compared to a 1.8 per cent and 2.1 per cent rise in May and April respectively.

The latest increase is the largest recorded rise in house prices for this time of year since 2015, with the Rightmove report suggesting that it has been driven by people looking to change their lifestyles.

Meanwhile, the number of sales agreed by estate agents in May was 17 per cent ahead of the same time of year in 2019. It was however somewhat less than the pace recorded in April 2021, which was 45 per cent higher than that of 2019.

Tim Bannister, Rightmove’s director of property data, explained that this “super-charged activity” won’t go on forever. He did however suggest that it may continue for the rest of 2021.

“However, higher prices combined with a lack of fresh choice coming to market are reducing some buyers’ ability or desire to move, and while we expect the market to remain robust, there are early signs of a slackening in the incredible pace of activity that we’ve seen over the last year.

Properties that are thought of as “top of the ladder” are particularly in demand, with detached homes and those with four or more bedrooms especially sought after. Prices for this type of home have increased by 12.3 per cent since March 2020.

The location with the largest jump in house prices was Wales, said Rightmove, where an increase of 14.6 per cent has been recorded since March 2020.

“Buyer demand is up by 44 per cent compared to a year ago, the highest increase of any part of Britain.”

Matt Barry, director at Astleys estate agents in Swansea, explained: “We’re now regularly receiving offers from multiple buyers per property. This often results in us requesting best and final offers and homes selling for far in excess of the original asking price.”

Read More   Coronavirus: What help will self-employed get from government?

Meanwhile, the southwest is also becoming increasingly popular with buyers.

Nick Leeming, chairman of Jackson-Stops, said: “There were 18 buyers chasing every listing across our branches in the southwest last month as towns and villages which were once out of reach to five-day-a-week commuters now present realistic options for hybrid or remote workers.”