The House on Friday unanimously passed a bipartisan bill to elevate the role of the federal government’s chief information officer.

The bill also designates the federal chief information security officer (CISO) as a presidential appointee, and orders the person in that role to report directly to the federal CIO.

If passed, the legislation will require the federal CIO to create and submit to Congress a report on how to streamline IT throughout the federal government.

The bipartisan Federal CIO Authorization Act of 2018 was introduced by Reps. Will Hurd

Hurd said in a statement Friday that as hackers continue to try to steal individuals’ personal data, “Americans should be able to trust their government to keep their information safe.”

“This bill helps keep the vast information stored by the federal government secure from hackers by making clear that the Federal CIO is in charge of the security of our data across the government,” he continued. “I thank my colleagues for coming together in a bipartisan manner today to work toward finally catching our federal government up with the 21st century.”

And Kelly said the bill is “part of our larger push to finally bring government into the 21st century.”

“As Democrats assume control of the House, this commitment to a bipartisan federal tech policy must and will continue,” Kelly said in a statement.

The bill comes after President Trump

However, the order did not address the role of the federal CIO, as this bill does.

The legislation will now be referred to the Senate for consideration. 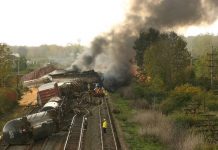 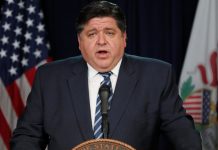 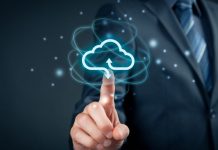 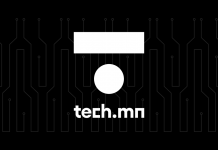 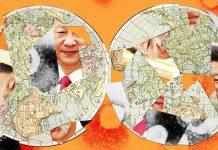 After The Coronavirus Passes, Your World Will Not Go Back To Normal – BuzzFeed News 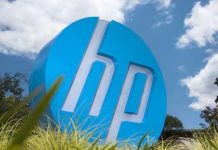 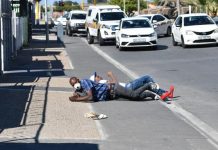 South Africa in lockdown: The first week in pictures – IOL