Sign up to myFT Daily Digest to be the first to know about UK housebuilding news.

Berkeley Group has become the latest housebuilder to warn of rising costs due in part to Brexit and pandemic-related disruption, even as the UK’s buoyant housing market put the developer on track to meet or surpass its full-year profit guidance.

The London-focused developer said in a trading update on Friday that it was likely to deliver a pre-tax profit this financial year “at or above” the £518m reported for the 12 months to April.

The easing of lockdown restrictions across the UK has led to a “gradual firming” of the London market, Berkeley said on Friday, while conditions outside the capital appeared “robust”.

The FTSE 100 company cautioned, however, that inflationary pressure in build costs meant the operating environment remained challenging, highlighting a rise in materials costs. It added that it was “mindful” of issues in the supply chain and labour market resulting from Brexit and the pandemic.

The UK construction industry has warned it faces a “perfect storm” from a growing materials and skills shortage, with builders finding it harder to get their hands on imported goods, particularly from China, such as copper and steel.

Like other sectors, construction has also suffered from the “pingdemic” causing its workers and those in the supply chain to self-isolate as part of the UK’s test and trace system — and has seen an exodus of EU workers from building sites. A shortage of truck drivers, meanwhile, has disrupted deliveries.

On Thursday, Barratt Developments flagged rising materials prices as the driving factor behind accelerating costs. It now expects build costs overall to be 4 to 5 per cent higher in this financial year, the guidance moving up 2 percentage points in just eight months.

Berkeley’s trading statement said cost inflation was being offset by the strength of the housing market. Sales pricing had remained above planned-for levels, it said, while cancellation rates have been normal.

Underlying reservation rates, it added, were back at levels seen in the two years before the pandemic. Forward sales at the end of its first half were expected to be around the year-end level of £1.7bn.

Broker Davy called the “at or above” wording of the profit guidance a “modest” improvement. Berkeley’s shares were up marginally in early trading in London.

Berkeley also updated the market on its capital return plans. After the completion of its B-share scheme next September, it intends to return further capital through dividends or share buybacks, it said. 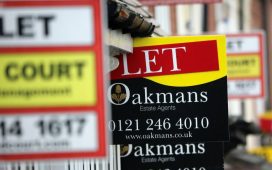 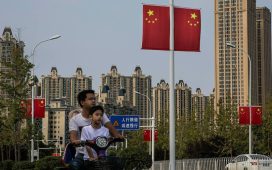 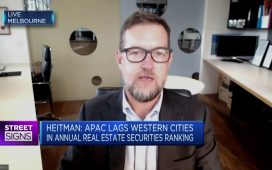 Cities such as London and New York are magnets for human capital, says property investment firm 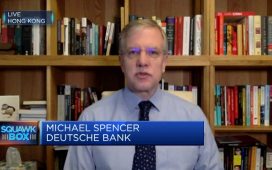 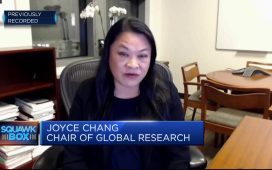