How Covid-19 wreaked havoc on the UK economy


The economy has endured its worst peacetime shock in living memory. And almost a year on from the first lockdown, Chancellor Rishi Sunak will tomorrow unveil a Budget that attempts to wean the country off emergency support measures and set a course towards recovery.

He will also want to reassure voters – and financial markets – that he intends to bring the £2 trillion national debt under control as soon as the economy is strong enough.

He faces one of the most difficult tasks of any occupant of Number 11. 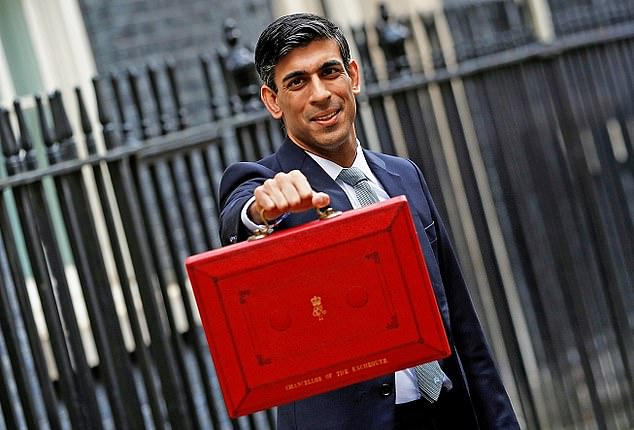 Juggling act: Chancellor Rishi Sunak is set to unveil a Budget that attempts to wean the country off emergency support measures and set a course towards recovery

Here, we assess the damage Covid-19 has wreaked on the economy and on the lives of millions of Britons.

Some 726,000 jobs have been lost as a result of the pandemic and many more would have been condemned to the dole queue if it had not been for the furlough scheme, which has so far cost the taxpayer £53.8billion.

Latest figures show 4.7m people are on furlough and the scheme is likely to be extended until lockdown is lifted.

The Chancellor’s prime aim throughout has been to protect the labour market – he even dubbed his quasi-Budget in the summer the Plan for Jobs.

This, however, has come at an enormous cost and many roles only exist courtesy of state support.

The Budget will include incentives for firms to take on apprentices and there may be other measures to encourage hiring such as reductions in employer’s National Insurance Contributions.

But it seems inevitable that there will be huge shifts in the job market ahead as roles disappear in sectors such as hospitality and hopefully new ones emerge in areas such as green technology.

Around 1.6m smaller businesses have received Covid support loans of one sort another – adding up to £73billion.

An estimated 35 per cent of these could turn sour, either because of outright fraud or because of the inability to pay.

The High Street banks have all earmarked multi-billion pound sums for write-offs of bad debts.

Thousands of companies have already gone under. 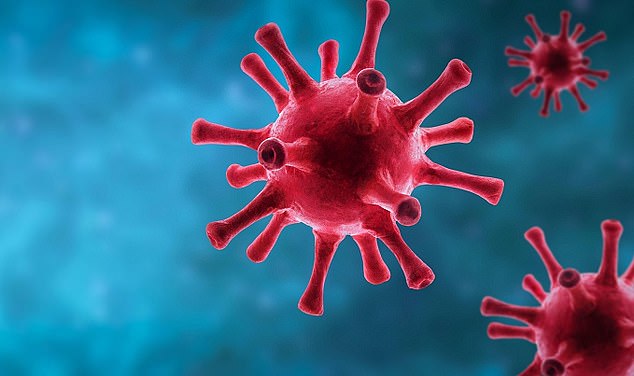 Around 1.6m smaller businesses have received Covid support loans of one sort another – adding up to £73bn

Big names that have gone to the wall include Arcadia, Debenhams and shopping centre owner Intu and no doubt many more will follow.

Others will survive, but with a big overhang of debt that will act as a drag on their ability to generate profits and growth.

On the plus side, businesses are sitting on around £100billion of money they have been reluctant to invest because of Brexit and Covid.

In the coming months, if they decide to put it to use, that could be a big spur to recovery.

Also on the plus side, the UK is a world leader in new areas such as fintech and green tech with entrepreneurs setting up promising new businesses every day.

The ballooning cost of coronavirus measures means the Government has borrowed more than £270billion so far this fiscal year, pushing up the national debt to £2.1 trillion.

The cost of servicing that debt is low, because interest rates are at rock bottom.

However, there are worries they could start creeping up, particularly if inflation returns.

At the same time as spending on pandemic support measures has mushroomed, tax revenues have also slumped.

Companies and individuals have been given leeway on paying bills, and have been allowed longer to pay. Lower profits and wages have also meant reduced income for the taxman. Overall, the tax take by HMRC is £65.2billion down.

Having started 2020 above 7500, it began falling sharply at the end of February last year when covid fears began to spook the markets and in the space of just one month the index lost 2,459 points. It now stands at 6588.53.

US technology stocks stormed ahead in 2020 and UK investors in funds such as Scottish Mortgage were able to surf the wave.

Now, however, markets have the jitters that tech may be a bubble about to burst.

Companies strapped for cash, including Rolls-Royce and BA’s parent company IAG, tapped their shareholders for billions of support.

There were more than 440 rights issues on the London stock exchange worth £34.9billion.

Pension savers have been hit by cuts to dividend payouts. There were 55 of these in the FTSE 100, amounting to £40billion in lost income.

Many better-off people have seen their wealth increase in the pandemic. Bank of England chief economist Andy Haldane predicts they could have accumulated £250billion in lockdown savings by June, as incomes have stayed the same but expenses have reduced.

Just under a fifth of the population have reduced their debt, taking the opportunity to pay down credit card bills and personal loans. However, millions have taken a hit to their wallets.

Around 20m people have seen their financial situation overall worsen because of Covid and one in six mortgage holders – around 3.2m people – have taken a holiday on their home loan. 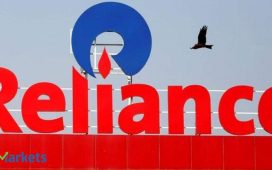 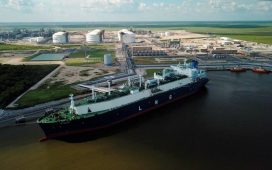 Why are natural gas prices so high? 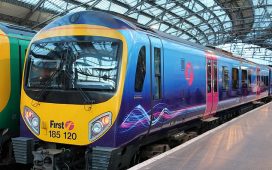 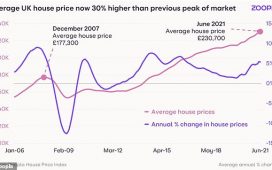 UK property prices are 30% higher than they were in 2007, Zoopla says 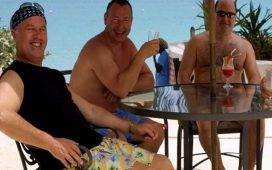 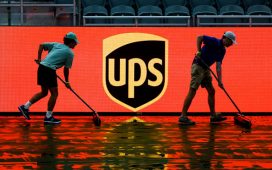 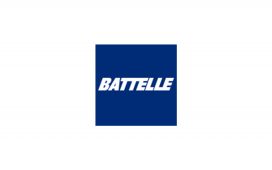