Speaking about cybersecurity threats during a breakfast meeting of the business group Association for a Better New York at the World Trade Center complex, Patchett said: “I see a silver lining in this: opportunities for growth in many of the threats that keep city leaders out at night.”

Mayor Bill de Blasio had already earmarked $41 million on cyber initiatives in the fiscal 2019 operating budget that the City Council approved in June.

“The move to provide more technology-based services and the graying of the workforce in the government sector are adding to cybersecurity risk in the sector,” S&P said in an August report. “Although each cyberattack could affect credit quality, the recurring nature and impact on public trust is a greater risk to municipal entities.”

Combined with $70 million from the private sector, said Patchett, the EDC initiative could create 10,000 cyber-related jobs over a decade.

Related programs include partnering with the business networking group Sosa on a 15,000 square foot cyber center in lower Manhattan’s Chelsea neighborhood; partnering with Jerusalem Venture Partners on an accelerator called Hub.NYC, which will develop cybersecurity companies; and a cyber boot camp in conjunction with Fullstack Academy and La Guardia Community College; and an “investors to founders” program with Columbia University’s Technology Ventures to commercialize university research.

Patchett said the city’s tech buildout should make it a strong candidate to Amazon’s second world headquarters, the so-called HQ2. New York is one of 20 finalists with the retail behemoth expecting to announce the winner by year’s end. The company expects to place 50,000 jobs at

“The city is all in on positioning New York as the logical home for Amazon,” Patchett said. “Win or lose, we will not accept a future where the world’s five largest companies are on the West Coast.”

New York could benefit even if Amazon does not choose it, Patchett said. He cited the city’s failed bid to land the 2012 Summer Olympic Games, with related proposals opening the door for such projects as Hudson Yards, the Barclays Center and “[other] fantastic projects that became a reality because of that.” 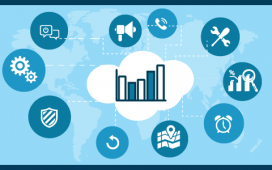 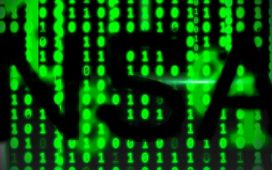 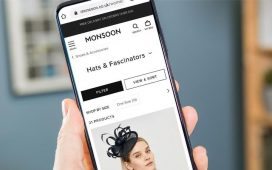 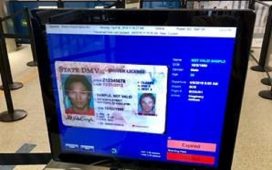