At a gathering of the world’s top cyber security experts in Glasgow, there was only one word on everybody’s lips: Huawei.

Few people in this country had even heard of the Chinese telecoms company a year ago, but it is rapidly becoming a household name – for all the wrong reasons.

Huawei supplies kit to most of Britain’s biggest mobile and internet providers. But it is at the centre of fears over spying, which is why it was the topic of such tense discussion at yesterday’s CyberUK conference. 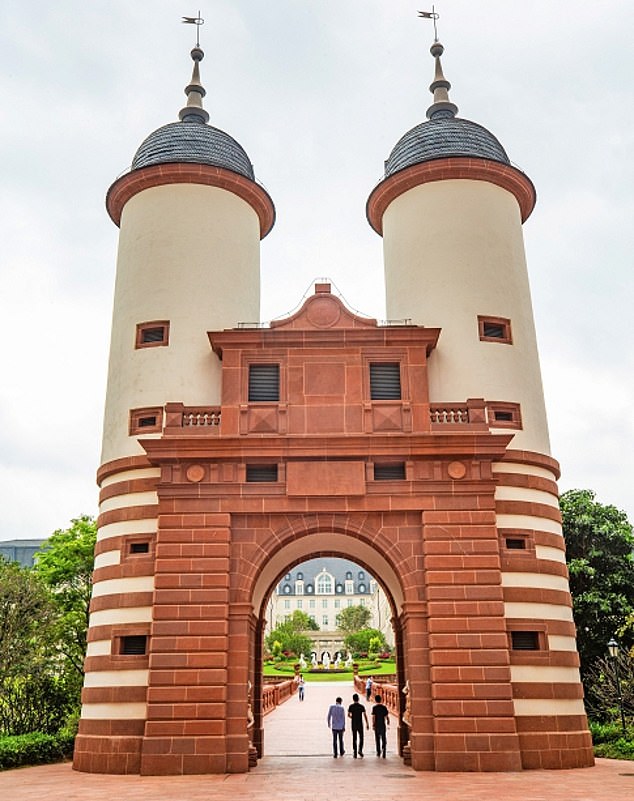 Theresa May has reportedly given it the green light to supply next-generation kit for Britain’s planned 5G networks, to deliver reliable and lightning-fast mobile internet.

The firm will still be barred from providing equipment used in ‘sensitive’ parts of the network, such as those that carry Government information and electricity grids.

Even so, this would represent a significant victory for Huawei, which has mounted a major charm offensive to win acceptance in Europe.

This is in the face of US warnings to its allies that Huawei is ‘duplicitous and deceitful’, along with calls for a ban on its products. It has challenged critics to present evidence of spying, accused the US of mounting a smear campaign, and flown journalists out to its lavish headquarters in China to interview executives.

Ren Zhengfei, its founder, has given high-profile TV interviews. Behind the scenes, the company has hired City grandees and spinners to improve its image.

Its chairman in the UK since 2015 has been Lord Browne of Madingley, former chief executive of BP.

Telecoms companies such as BT and Vodafone, which heavily rely on Huawei’s tech, have rushed to its defence, warning a ban could cost the UK economy billions of pounds.

Ren has dangled post-Brexit investment at a time when some overseas companies are pulling out.

Worth an estimated £1.7billion, Ren is an ex-engineer in China’s People’s Liberation Army and has been a Communist Party member since 1978.

The 74-year-old founded Huawei in 1987 and has turned it into the biggest telecoms company in the world, employing nearly 190,000 people and boasting annual sales of more than £81billion.

It claims to be owned by its employees and enjoys a reputation in China not unlike John Lewis. Its lavish 300-acre campus in southern China features replicas of European buildings and zones named after Paris, Verona and even Lake Windermere in the Lake District.

It has been dogged by questions about its relationship with China’s communist government, having received cheap loans from state ministries, according to US intelligence officials, and academics say its ownership structure is opaque.

Huawei says it is being as open as it can be. ‘We have spent more than a decade trying hard to communicate with the US and prove what kind of company Huawei is,’ senior vice-president Catherine Chen said last week. ‘It’s time for them to present the evidence and facts that support their case.’

But John Hemmings, Asia expert at the Henry Jackson Society think-tank, said: ‘It is now legally obliged to aid Chinese intelligence at home and abroad. The idea a Chinese company can operate against the state’s wishes is ridiculous.’

In the UK, a special centre was set up in Oxfordshire in 2010 to address concerns about Huawei. Staff check all the equipment and software that is deployed across Britain.

Spy chiefs are confident this solution will continue to be enough and have never found evidence of Huawei spying. But they have also repeatedly criticised the company’s ‘shoddy’ workmanship and warned this could create weaknesses. Huawei has pledged to spend at least £1.6billion addressing such concerns.

But with 5G technology now on the horizon, British officials must decide whether to include it in such a crucial infrastructure project.

Huawei is a world leader in the technology, and telecoms firms say it would hit competition if they can only buy from Nokia and Ericsson.

But the US has intensively lobbied its ‘Five Eyes partners’ in security – the UK, Canada, Australia and New Zealand – to ban Huawei, and threatened to pull intelligence co-operation if they don’t.

Decisions don’t come tougher than this one.

The 'good news episode': This is Money podcast 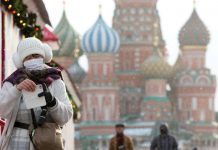 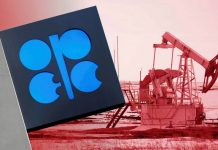 G20 prepares to back largest oil supply deal in history

Boeing pitches in with face shields for pandemic fight 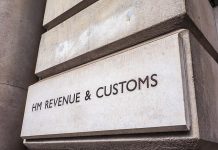 Discount retailer B&M profits tumble 70% as it writes off German business but UK...