Facebook is making another bid to win over creators with the launch of a mobile version of its video analytics and content management tool, Creator Studio.

The app, which goes live on iOS and Android this morning, offers similar functionality to Google’s YouTube Studio.

It allows creators to see the same video performance data that they currently access on Facebook’s desktop analytics product, including advertising earnings, the number of users who commented or shared a video, and how many users watched a video for at least 3 seconds.

Creators can also use the app to respond to messages and comments from followers, delete and expire posts, publish drafted posts and reschedule scheduled posts, and toggle between multiple pages they manage on Facebook.

YouTube remains the dominant player in the video creator space, bringing in $15 billion in ad revenue last year. But some of the app’s digital stars have been testing monetization on Facebook as a way to diversify their sources of income. The social-content startup, Jellysmack, recently launched a service for YouTube creators that helps them edit and republish their Youtube videos for a Facebook audience.

“We realized that creators were not really leveraging their library of content and their brand, outside of YouTube, for monetization,” Jellysmack’s cofounder Michael Philippe told Business Insider. “Facebook is catching up with YouTube in the creator space.”

Offering a mobile version of its Creator Studio app could help Facebook win over some YouTube creators who are waiting for Facebook to achieve feature parity.

Because the Creator Studio app doesn’t offer any new features from its desktop version, its main draw is giving users the convenience of being able to make adjustments to their videos on the go. Facebook decided to create a mobile version of Creator Studio after hearing feedback that its users wanted to be able to edit video headlines and descriptions and respond to comments from their phones, said Jeff Birkeland, the company’s head of creator and publisher experience.

“The way that we’re thinking about Creator Studio app is actually as a companion app to the desktop version of Creator Studio,” Birkeland said. “It’s a desktop-mobile ecosystem where you’re getting the benefits across the board.”

At launch, the app doesn’t allow creators to upload videos or connect their Instagram accounts — features available on desktop — but Birkeland said the company is considering adding this functionality as part of its future roadmap.

Creator Studio is not the first attempt by Facebook to create a mobile tool for its video creators. The company released a similar app, Facebook Creator, in November 2017, which offered video analytics, a creator kit that included the ability to add video intros and outros and camera effects, and a messaging feature to respond to comments on Facebook and Instagram. The company discontinued the app in March 2019, recommending that creators use its Pages Manager app and the desktop version of Creator Studio. 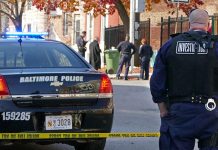 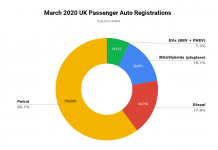 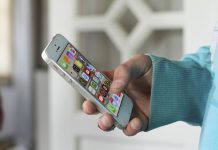 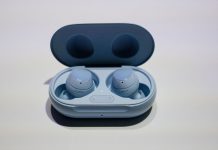 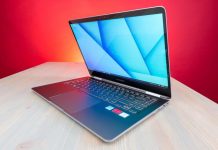 Up Your WFH Game With a Discounted 13-Inch Samsung Notebook 9 Pro Laptop – PCMag.com 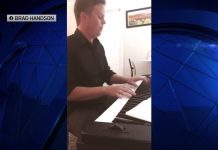 Some of these new internet-connected devices are, well, creepy

The crazy-thin iPhone cases everyone loves are just $8.99 for the iPhone XR, XS,...