How Joe Biden, who called himself 'the poorest man in Congress,' became a multimillionaire


Joe Biden used to joke about being “the poorest man in Congress.” It would be impossible for him to claim poverty now.

The years since Biden left the vice presidency in 2017 have fattened his wallet. He and his wife Jill made more than $15 million combined in 2017 and 2018.

[CNBC is looking at how top 2020 presidential candidates accumulated their wealth. Read more about how Bernie Sanders and Kamala Harris made their money.]

Biden’s riches came mostly from book deals and speaking engagements. His sudden explosion of wealth could cut against an image he has pitched to voters for years: “Middle Class Joe,” a humble fighter for workers.

The former vice president’s campaign spokesman Andrew Bates said this week that “fighting for working families has been thee defining cause of Joe Biden’s life.” He added that Biden is “running to restore the American middle class, with everybody — regardless of race, gender, religion, or sexual orientation — in on the deal this time.” 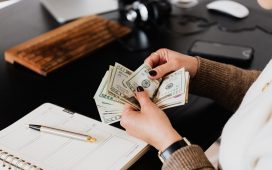 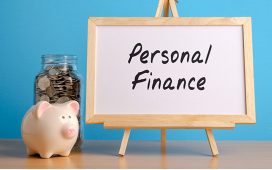