Over the course of the pandemic, lockdowns and the shift to virtual events and streaming services turned the entertainment industry on its head. Little Cinema, a producer of in-person events, scrambled to respond to the change — and quickly launched a virtual business with the help of security vendor Verimatrix.

Jay Rinsky, CEO of Little Cinema, and John Samsel, senior VP of global marketing at Verimatrix, spoke at the Variety Entertainment and Technology Summit session sponsored by Verimatrix about how they turned the concept of scalable, virtual Hollywood premieres into reality.

“I think it was the biggest light-bulb moment I ever had in my life,” Rinsky said. “After spending so much time in movie theaters with the studios, getting the sound right, getting the picture right, making sure from a security standpoint that nothing can leak, I knew studios had no tools to [host a virtual premiere]. And they all had content to launch, so we went about effectively giving them the tools to be able to do that.”

In the discussion, moderated by Variety New York digital editor Todd Spangler, Rinsky and Samsel described their unique collaboration, highlighting the complexities of balancing strict security requirement for streaming services and the need to go all-digital. As a leading digital content security company, Verimatrix was up for the challenge: The company worked with Little Cinema to embed invisible watermarks into the livestreamed video, so the content owners could track any unauthorized use of their intellectual property.

“It was great timing, too, because Verimatrix has been known in the industry for quite a long time, but it wasn’t always known for innovating as much in the streaming environments,” Samsel said. “And we had launched a campaign that was talking about how bad things can happen when security is not in place, but what are all the great things, all the cool things that good security enables?”

Given the successful launch of Little Cinema’s virtual events business — the company has now produced more than 200 to date — Rinsky explained this may just be the beginning.

“I feel like there’s an untapped market of virtual live cinema,” said Rinsky, “which gives you the community, the ability to meet other fans and gives you the post-event entertainment that allows you to keep living within that story world and exploring. It’s a whole new revenue stream in the billions that is currently untapped.”

Watch the full conversation above. 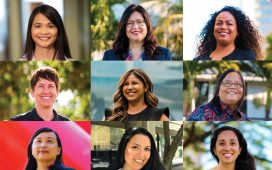 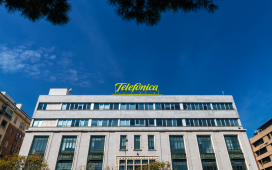 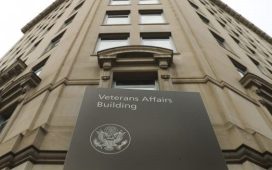