How treatment involving sonic blast could benefit up to 75,000 Britons with sky-high blood pressure


A radical new treatment for severe high blood pressure could slash sufferers’ risk of heart attacks and strokes. The one-off therapy, which takes about an hour, involves blasting nerves in the kidneys with sound waves to stop them sending signals to the brain that drive up blood pressure.

More than a third of patients are able to stop taking blood pressure tablets altogether after the ultrasound treatment, while others are able to cut right back – reducing the risk of side effects ranging from diarrhoea and dizziness to headaches and fatigue.

Doctors say the treatment lowers blood pressure to levels at which the risk of a heart attack or stroke is cut by a fifth – and trials so far show a single session works for at least three years.

Researchers estimate that up to 75,000 people in the UK could potentially benefit from the treatment, known as renal denervation, if it gets the go-ahead on the NHS. 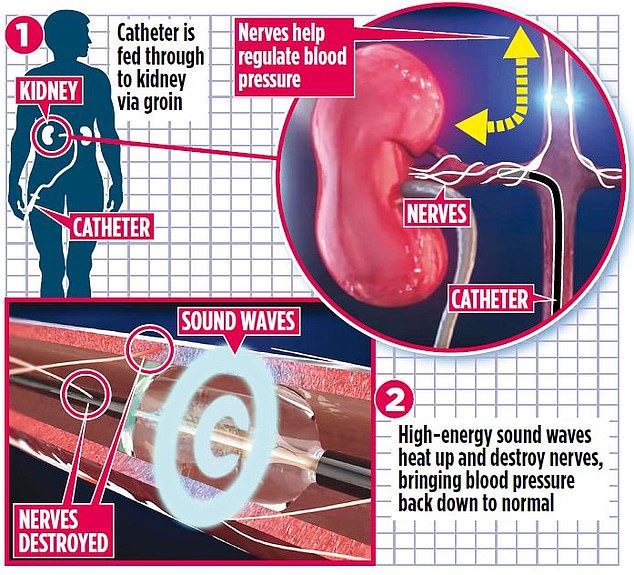 …between Nexium and Gaviscon?

Both of these over-the-counter medications treat heartburn – the burning feeling in the chest caused by stomach acid travelling up towards the throat.

Nexium contains a drug called esomeprazole, which is a proton pump inhibitor. This reduces the amount of heartburn-causing acid that the stomach produces in the first place.

Spending watchdog the National Institute for Health and Care Excellence (NICE) previously ruled there was too little evidence to back its use. But it now plans to review that position after a wealth of new data on the therapy.

‘It’s conceivable it could become a treatment option in the very near future,’ says Professor Mel Lobo, NHS professor of cardiovascular medicine and a blood pressure specialist at London and Bart’s Health NHS Trust, who has pioneered the use of the ultrasound therapy.

Blood pressure is a measure of the force exerted on the walls of the arteries by blood flow. The higher the pressure, the harder the heart is working to pump blood. Although blood pressure rises and falls over a day, if it remains high, it can put the heart under added strain.

The increased pressure also damages blood vessel walls, so they are prone to forming clots that can lead to a heart attack or stroke.

Chronic high blood pressure, or hypertension, affects one in five adults and is thought to be responsible for half of all heart attacks and strokes. It is estimated that the blood pressure of more than half of all patients on medication is poorly controlled.

The kidneys play a vital role in regulating blood pressure, releasing a hormone that interacts with other hormones in the body to cause blood vessels to contract. In healthy people, this raises blood pressure to normal levels, but if too much is released, blood pressure becomes permanently high. 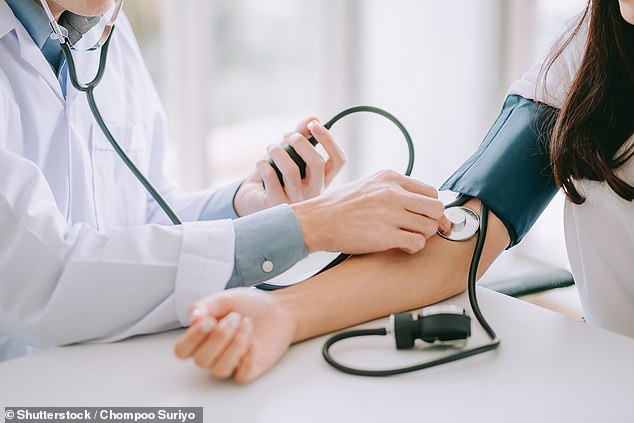 Chronic high blood pressure, or hypertension, affects one in five adults and is thought to be responsible for half of all heart attacks and strokes (file photo) 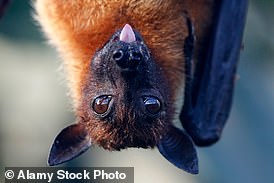 Bats have been practising social distancing long before human beings caught on, according to scientists.

Researchers at Tel Aviv University injected Egyptian fruit bats with a bacteria-like protein that stimulated an immune response and then, using GPS technology, monitored how they interacted with their colony.

They discovered that the injected bats kept their distance from the other bats for several days. Research student Maya Weinburg said this behaviour was believed to be an attempt to prevent the pathogen spreading to others.

By deliberately damaging the nerves in the kidneys, the process can be ‘switched off’, helping return pressure to manageable levels.

The procedure is carried out under local anaesthetic through a catheter inserted into a blood vessel in the groin. Doctors use X-rays to navigate through the body until the tip of the tube is close to nerves in the walls of blood vessels attached to the kidney.

A thin wire is then fed through the catheter and, at the press of a button, high-energy sound waves are generated to heat and destroy nerves in the firing line. Doctors usually need to blast at least half a dozen points to destroy as many nerve endings as possible. Patients are normally allowed home the same day.

Raenard Gonzalez, 49, from Surrey, was taking five different pills a day before he had the treatment in January 2020.

The airport worker, a father-of-four, was diagnosed with high blood pressure in his 20s. He says: ‘I started out on just one tablet a day but the dosage increased over the years as my readings were creeping up. The drugs left me feeling completely exhausted all the time. I would snack constantly just to try to give my body a boost and to stay awake, which meant my weight started increasing as well.’

After being put forward for the trial, he was not told if he had received the real or placebo treatment, but within days he felt better. Months later it was confirmed he had been given the real thing.

‘I noticed I suddenly had much more energy and wasn’t nodding off all the time,’ says Raenard.

‘It took several months but my blood pressure is now healthy – it was very high before. And now instead of five drugs a day, I take one triple combination pill.’

For more information on the Bart’s study, email whri-clinical-trials@qmul.ac.uk. 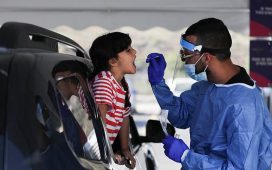 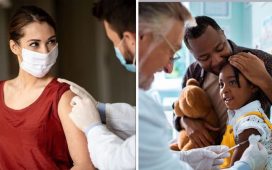 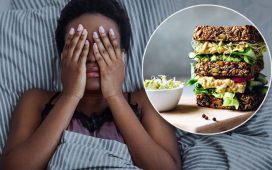 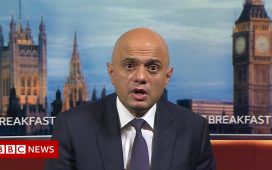