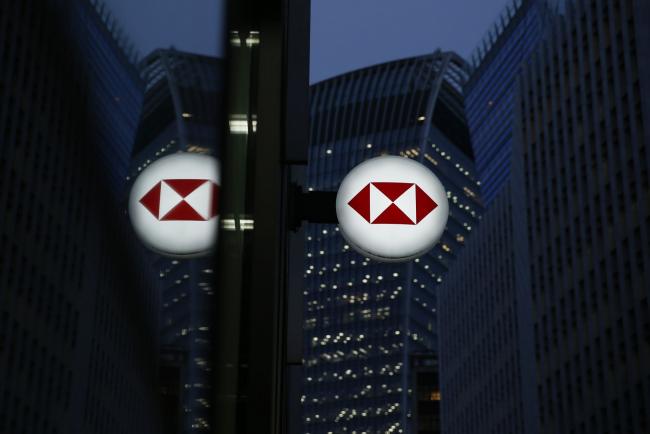 (Bloomberg) — HSBC Holdings Plc (LON:) will pay $192 million to resolve a decade-long U.S. tax investigation and admitted that it helped American clients cheat the Internal Revenue Service, according to a U.S. judge.

Prosecutors filed a charge of conspiracy to defraud the U.S. against a unit of the bank, HSBC Private Bank (Suisse) SA, but agreed to drop it in three years if it abides by a deal submitted Tuesday in federal court in Fort Lauderdale, Florida.

The charge relates to conduct from at least 2000 to 2010, U.S. District Judge Roy Altman said at a hearing.

The settlement follows years of Justice Department and IRS battles against Swiss banks, taxpayers and enablers over undeclared accounts, which led to settlements with dozen of banks.

It also caps a decade in which HSBC, an Asia-focused lender, entered into two other deferred-prosecution agreements with the U.S. and spent heavily on internal controls. For the past two years, the Bank of England has warned HSBC that it hasn’t done enough to tackle concerns about handling risks including financial crime and staff conduct.

In 2012, the bank paid $1.9 billion in penalties, admitting that it failed to prevent Latin American drug cartels from laundering money and violated U.S. sanctions against Iran. Within a year, its reform efforts met resistance from leaders of HSBC’s U.S. investment-banking unit — some of whom mounted a campaign of bullying, foot-dragging and discrediting in-house watchdogs, according to a court-appointed monitor.

Soon after that deal expired, the bank agreed in early 2018 to pay about $100 million to resolve an investigation into rigging of currency rates. Later that year, the bank agreed to pay $765 million to settle allegations that it sold defective residential mortgage-backed securities.

HSBC has taken steps to fix its compliance problems. In recent years, it quintupled the number of employees assigned to spot suspicious activity to 5,000, upgraded its technology and, in 2016, hired Jennifer Calvery, the U.S. Treasury Department’s top anti-money-laundering official, to oversee its efforts.

In 2013, a New Jersey businessman who cooperated with prosecutors avoided prison after admitting he conspired with five HSBC bankers to hide Indian bank accounts from the IRS. Several other HSBC clients were convicted of tax crimes.

Many banks have made similar admissions that they helped Americans cheat on their taxes. UBS admitted in 2009 that it helped thousands of clients cheat the IRS and paid $780 million, while Credit Suisse (SIX:) reached a $2.6 billion deal in 2014. Another 80 Swiss banks avoided prosecution by agreeing to pay $1.37 billion in penalties and voluntarily disclosing their wrongdoing as part of a Justice Department program. 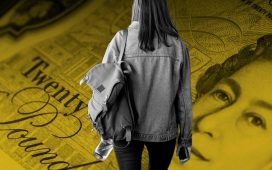 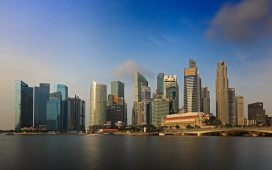 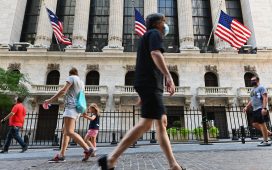 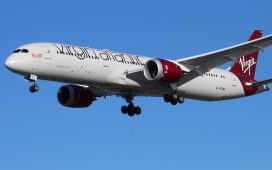