Chinese technology group Huawei added more 5G customers in the third quarter in the face of efforts from Washington to sanction the company amid the US-China trade dispute.

Shenzhen-based Huawei said on Wednesday that it has now signed more than 60 commercial contracts with global carriers for next generation 5G connectivity systems, compared to its most recently reported figure of about 50. It has also shipped more than 400,000 5G antenna units, the company said.

“In the carrier business, commercial deployment of 5G networks around the world has sped up,” Huawei said in a statement announcing its results.

During the first nine months of the year, revenues rose by 24.4 per cent to Rmb610.8bn ($86bn), Huawei said, as smartphone sales rose 26 per cent to 185m units. During the same period the group’s net profit margin was 8.7 per cent.

Third quarter revenue was about Rmb209.5bn, according to Financial Times calculations.

Huawei has been caught in the the Trump administration’s crosshairs amid the US-China trade war.

Washington has placed Huawei on a blacklist that has largely blocked US suppliers from selling to the company, and has lobbied US allies to cut the company out of their 5G mobile networks.

The US government views Huawei as a potential spy on behalf of the Chinese government, an allegation the company denies.

READ  Tempted to buy an Amazon tablet or Fire TV? Read this 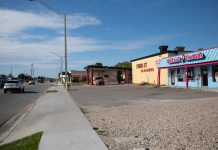 The 5 best cookware deals you can shop right now 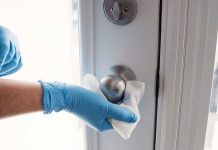 Where you can still buy cleaning wipes online

Face masks at Walgreens: Retailer is latest to give workers face covers amid COVID-19

Looking for a freezer to store your coronavirus stockpile? You're not alone in being frozen out 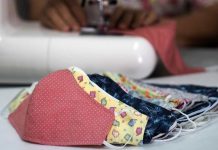 Where to buy the materials to make masks at home