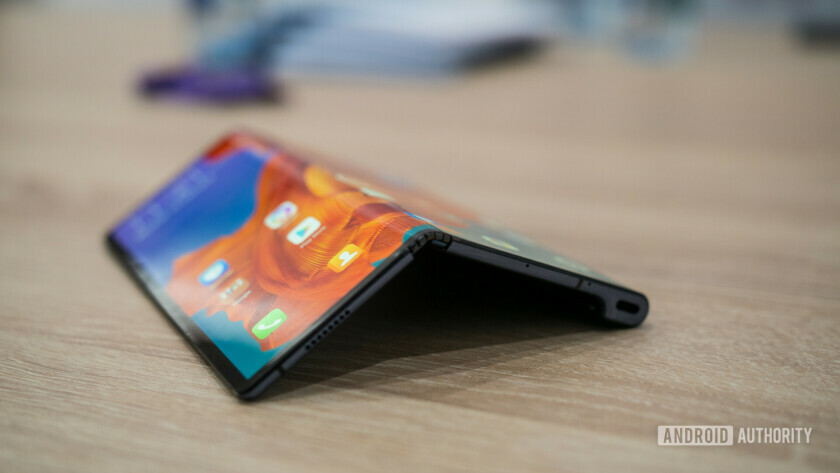 The Huawei Mate X has already received one launch delay, missing its June launch window and shifting back to September. But it looks like Huawei’s first foldable phone is coming even later.

Huawei told media at its Shenzhen HQ that the Mate X was “unlikely” to launch before November, TechRadar reported.

However, Huawei is apparently sure that the foldable will launch before the end of the year. The Chinese brand reportedly wants to get the device out of the door in time for the holiday shopping window before the Chinese New Year in early 2020 (January 25).

Phones with true flexible and foldable displays are on the way! After a brief flirtation with phones like ZTE Axon M, which joins two screens with a hinge in a clamshell design, ww now know that the …

TechRadar also reports that the follow-up to the Mate X might have more screens, appearing where the steel rear cover is on the first model. It’s claimed that these new screens could be made out of glass, but it’s unclear whether they’d be bendable screens. After all, current foldable devices all use plastic OLED screens because glass can’t be folded just yet.

News of the delay means that Samsung is all but guaranteed to beat Huawei to the foldable phone punch. Samsung’s Galaxy Fold was delayed from its April launch date due to defects, but the Korean giant is now targeting a September launch window.

There’s no word if Huawei delayed its device due to similar issues, but more quality assurance and testing can only lead to a more polished experience. We’ve contacted the company to confirm the news and will update the article accordingly.

Can Wyoming regulate the internet? Its Legislature is trying. – Casper Star-Tribune Online

Samsung Galaxy Chromebook release date may be April 6, LTE could be coming too – 9to5Google

Apple Begins Manufacturing of iPhone XR in India, iPhone 11 Next in Line –...