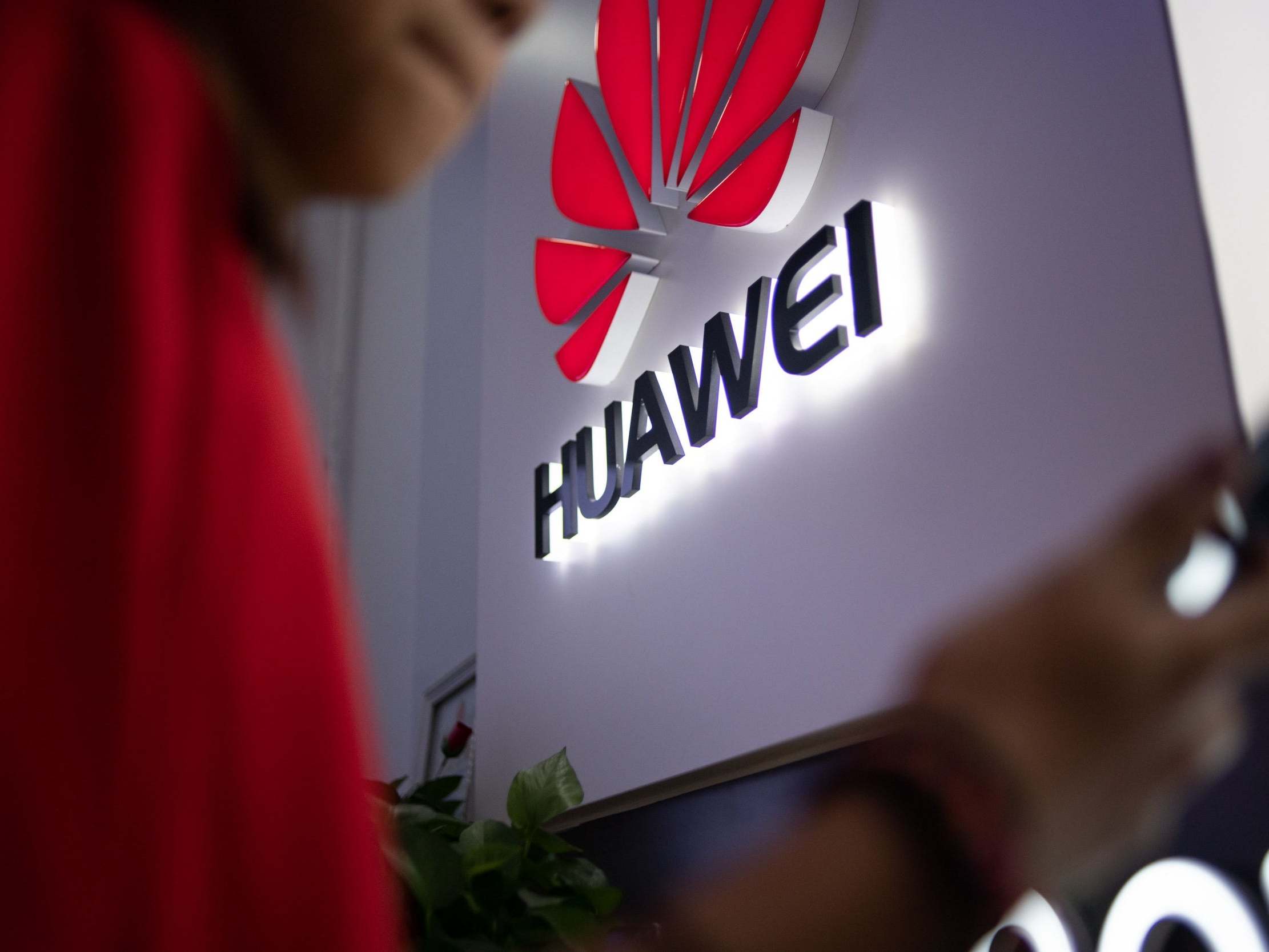 Sales of Huawei smartphone sales are to expected to plummet 40 per cent in the wake of attacks from Donald Trump, the company’s founder has warned.

The Chinese technology giant has been blacklisted by the US over national security fears, meaning that American companies wanting to sell parts to the Chinese firm must first obtain approval from the Commerce Department.

That has prompted a number of firms including Google to halt business with Huawei, causing damage to its smartphone business.

On Monday, Huawei founder Ren Zhenfei likened the company to a badly damaged aeroplane and warned that sales would be around $30bn lower than expected over the next two years.

“In the next two years, I think we will reduce our capacity, our revenue will be down by about $30bn dollars compared to forecasts, so our sales revenue due this year and next will be about $100bn,” Mr Ren said.

He said the company had been surprised by the determination of Mr Trump’s administration to take “extreme” measures against it.

“I think both sides will suffer,” he said. “No one will win.”

Google’s decision to halt support for Huawei has been particularly troubling because the American firm’s Android operating system is used on Huawei phones.

That has left consumers uncertain about whether to buy a Huawei smartphone. The company is also scrambling to look for other suppliers and to develop its own software.

“In the next two years, we are going to do a lot of switch over of different product versions that will take time and that will take time to ramp up, and it will take some time to test whether that works,” he said in Mandarin, according to a Huawei translation. “After that step, we will be stronger.”

The US president has also been leading global efforts to freeze Huawei out of the rollout of superfast 5G mobile networks which is currently underway.

Huawei is the world’s leading supplier of networking equipment and businesses have warned that switching to other providers at this late stage will cost billions of dollars.

Mr Ren reiterated Huawei’s repeated denials that any of its equipment contains “back doors” that could allow Chinese security services to spy on network users.