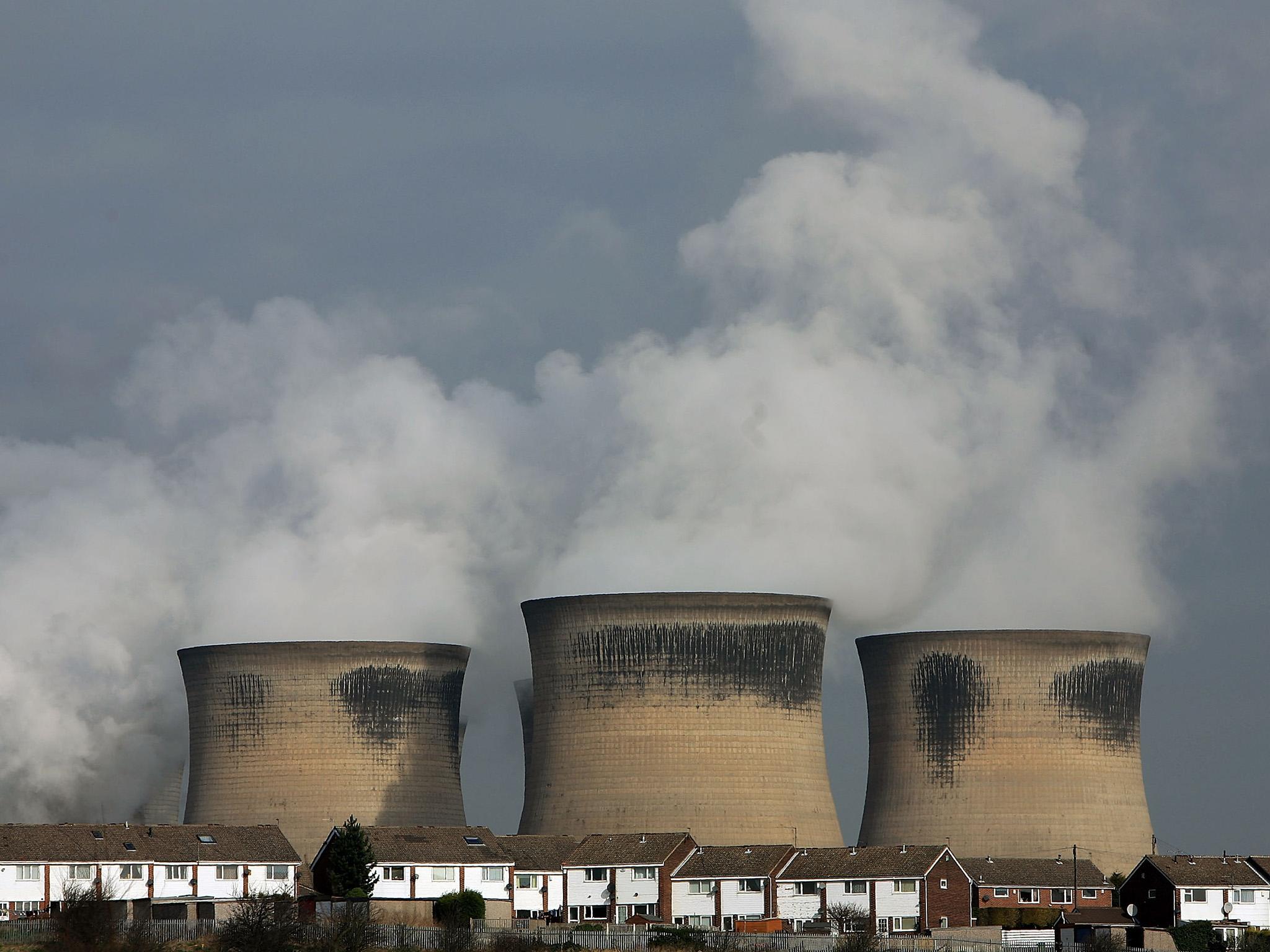 A global agreement to make fossil fuel burning more expensive is urgent and the most efficient way of fighting climate change, an International Monetary Fund (IMF) study found on Thursday.

The group found that a global tax of $75 (£59) per ton by the year 2030 could limit the planet’s warming to 2C, or roughly double what it is now. That would greatly increase the price of fossil fuel-based energy – especially from the burning of coal – but the economic disruption could be offset by routeing the money raised straight back to citizens.

“If you compare the average level of the carbon tax today, which is $2 (£1.60) [a ton], to where we need to be, it’s a quantum leap,” said Paolo Mauro, deputy director of the fiscal affairs department at the IMF.

The IMF report comes out as financial institutions increasingly grapple with the risks associated with climate change, including damage from sea level rise, extreme weather events and billions in fossil fuel reserves that might be in excess of what can be burned while also limiting warming. The Federal Reserve, for example, is taking a closer look at how climate change may pose a risk to economic stability.

In the United States, a $75 tax would cut emissions by nearly 30% but would cause on average a 53% increase in electricity costs and a 20% rise for petrol at projected 2030 prices, the analysis in the IMF’s Fiscal Monitor found.

But it would also generate revenue equivalent to 1% of GDP, an enormous amount of money that could be redistributed and, if spread equally, would end up being a fiscally progressive policy, rather than one disproportionately targeting the poor.

The impact of a $75 a ton tax would also hit countries differently depending on burning or exporting coal, which produces the most carbon emissions per unit of energy generated when it is burned.

In developing nations such as China, India and South Africa, a $75 carbon tax reduces emissions even more – by as much as 45% – and generates proportionately more revenue, as high as 3.5% of GDP in South Africa’s case, the IMF found.

The idea of making it expensive to produce greenhouse gas emissions is hardly new, and has been widely embraced by economists despite the immense political difficulties involved in imposing such taxes.

“No environmental economist should disagree with the main argument of the paper: Carbon pricing is the single most powerful tool we have for reducing CO2 emissions from burning fossil fuels, and our current set of policies leaves us nowhere close to meeting our climate goals,” said Marc Hafstead, a climate policy expert with Resources for the Future.

But several experts said that the IMF stance was important even as they noted that the carbon price may need to be a lot higher, rendering an already gigantic lift even more difficult.

Kenneth Gillingham, an economics professor at Yale University who worked on environmental issues during a stint as part of the Obama administration’s Council on Economic Advisers, said the IMF’s position added to the urgency recent scientific and economic assessments had shown in discussing how to tackle the climate problem.

“From my perspective this is an exciting change in that they’re thinking more deeply than they had previously,” he said.

But Mr Gillingham said a $75 per ton carbon tax may actually be too low to hold climate change to 2 degrees, noting that he had expected the figure to be closer to $100 (£79) per ton, given the world’s high emissions path.

Gernot Wagner, who studies climate policy at New York University, agreed. He co-wrote a paper published Monday arguing that a carbon price should start high and gradually be reduced to take into account future damage costs from global warming.

“If one takes climate risk and uncertainty seriously, the numbers rise much higher still,” Mr Wagner said in an email.

Most economists and policymakers have designed carbon tax policies that start relatively low and ramp up quickly over time. Proponents say it would minimise economic hardship for consumers and companies for their past choices while changing future decisions such as purchases of polluting equipment or automobiles.

The Nobel Prize winning Yale economist William Nordhaus has argued that a carbon tax of $300 (£237) per ton or even higher might be required.

“Their estimate is, in my view, if anything on the low side of what is needed” but on the high side compared with policies already being implemented in some countries, Mr Nordhaus said in an email.

Moreover, the latest science suggests the world will sustain massive damages, such as the loss of nearly all coral reefs, even if it holds warming to, or just under, 2C. To keep warming to just 1.5C, the carbon tax would have to be even higher, the IMF’s Mauro noted, though he said he is not sure how high because the group did not do that analysis.

“The climate crisis is so dire, and public/popular determination to attack it is suddenly so strong and unquenchable, that even $75 per ton by 2030 seems far too moderate a target,” wrote Charles Komanoff, director of the Carbon Tax Centre, in an emailed response to the IMF study.

The IMF report considers not just economic policy options, but the political feasibility of these proposals as well, including how they might affect different segments of society and how to make them more politically palatable, such as by redirecting the revenue back to the populace through tax cuts or direct dividend payments.

It shows that in the G20 largest economies, the tax would raise energy costs by an average of 43% for electricity and 14% for petrol in the countries considered.

This reflects the growing recognition that policies that impose financial burdens that fall hardest on a particular segment of society could trigger unintended blow back. France’s tax hike on gasoline and diesel, for example, helped spur the violent “yellow vest” protests this year.

Noah Kaufman, a research scholar at Columbia’s Centre on Global Energy Policy, said the IMF joins “the chorus of organisations, experts and even grass-roots groups of people” calling for more aggressive climate action.

“The question is how to spur action, and a group like the IMF has a role to play in making that happen,” he said.