Karen Millen, founder of the eponymous fashion chain, is poised to launch a new business venture this autumn with her partner Ben Charnaud.

The designer has teamed up with the property developer to work on Homemonger, which will sell ‘an eclectic mix’ including home furnishings.

Details of the plan are still veiled in secrecy but Millen – who sold her chain to an Icelandic investor in 2004 – said a website is likely to be launched soon. ‘The plan is being worked on as we speak,’ she said. 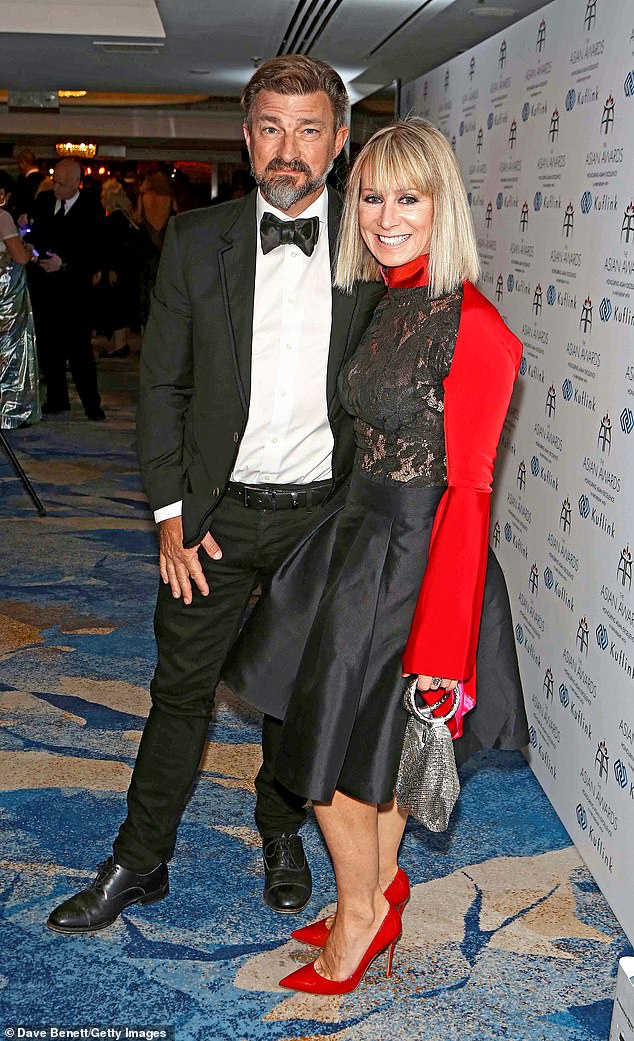 For more than a decade Millen has had no involvement with the chain she created with her former husband Kevin Stanford.

She said she was ‘devastated’ to hear about its collapse into administration last week. Its new owner, Manchester-based online retail group Boohoo, plans to close 27 stores and sell its clothes solely on the internet.

Millen said problems at the business had grown over the years after it was seized by Icelandic bank Kaupthing when former owner Baugur hit the buffers.

At the height of its acquisition spree, Baugur owned a string of high street chains including Coast, Oasis, Warehouse, Principles, Goldsmiths and House of Fraser.

Many of those brands folded after Icelandic banks seized the assets but failed to invest in revitalising the businesses.

‘The funding just wasn’t there,’ said Millen, who was declared bankrupt in 2017 after reinvesting much of her wealth into the doomed Baugur business.

‘I’ve never understood why Kaupthing held on to it for so long. Things could have ended very differently.’

When asked if she was interested in a collaboration with the new owners to relaunch the brand, she said: ‘Never say never. But I’ve got other projects going on at the moment that are not in the fashion industry.

Why We Prefer Alibaba