AN extreme moneysaver has revealed how he’s apparently managed to shave hundreds of pounds off his electricity bill.

Pensioner Lofty, 74, has made the drastic decision to slash his bills by cutting off ALL his power for most of the day.

Lofty, from Newcastle, Australia, claims he only switches his electricity on briefly each day.

And every morning, he goes outside to switch off the power supply at the metre.

Yet his biggest money-saving trick is supposedly recharging $1.25 batteries for his portable radio by putting them in his freezer.

He told A Current Affair: “I put them in a plastic bag but only two at a time and put it in the freezer.

“It recharges them but you’ve got to leave them in there for seven days.”

Lofty cuts the power at the mains supply every morning at 8am to keep his bills down.

But before he shuts it down, he boils a kettle and puts the hot water in a thermos vacuum flask to give him three cups of tea before lunch.

At 11.30am, Lofty said he turns the electricity back on – but only for 25 minutes before he cuts it again.

Then at 5pm, he switches it back on for the night.

“This is what I cut off when I turn all those switches off.”

Lofty claims he has saved heaps of cash from his drastic electricity-saving measures.

He alleged he was previously paying $678 every quarter – but his recent bill was just $152.72, leaving him in credit.

Struggling with the soaring cost of living, Lofty said he can only drive his car once every two weeks due to the cost of petrol.

He said: “You’ve only got to go shopping and most of the shelves are bare… I can only drive my car once a fortnight because the petrol is too dear.”

But electrician Alex Murker warned there could be a downside to Lofty’s extreme measures to keep his costs down.

He said: “I think it’s a bit bizarre to be honest, going out to the meter box every day and turning everything off.

“I’d be worried about the fridge going off everyday and things not staying cool.”

And Mr Murker also urged homeowners to be cautious when dealing with electricity.

He said: “Turning a circuit breaker or a safety switch on or off is safe, but it can get a little bit confusing because there is quite a lot going on in the meter box.” 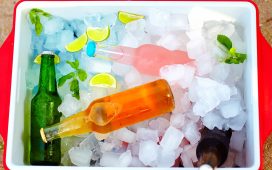 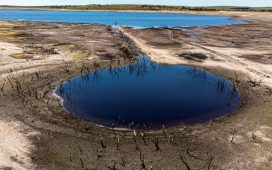 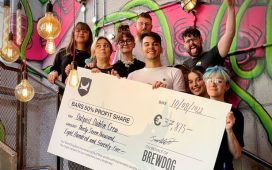