I am begging you to publish this letter please. I am a single parent living in Enterprise. I am currently enrolled in the government’s GOAL scholarship programme! I have to do a lot of home studies but my problem is the unbearable noise nuisance in Enterprise. Regardless of the hour I wake up its all noise (not music). On Tuesday 19th July, a birthday party started at Coral Street around 7pm, not far from the superbet location. I am curious as to how people think about themselves while disturbing the entire village.

I called Vigilance and Cove and John Police Stations about six times from 9pm to 4am but no help came so our family had to endure that loud music until 2am. I begged my mom not to go and talk to the people who were causing the noise nuisance because I feared she might be attacked as happened before. Who can we turn to for help! The PPP/C Government are in power for 25 years and still can’t draft a plan on noise nuisance! President Ali, would you like music and noise to disturb your son and family? You are the Commander-in-Chief! The buck stops at you. I am fed up and disgusted of living in Enterprise. I want to migrate ASAP to any other country.

Other problems include noises [shouting and cursing] coming from the Superbet in Park Street, and from a guy who installs music in Gandhi Street that disturbs the entire neighborhood regularly. Don’t talk about the mini bus culture! Is overload! Loud bad word music! Drinking and smoking and driving and no police to come to help and rescue us. President Ali, is Enterprise a part of One Guyana? I beg to differ. Is it only hotels, oil, roads and houses which are good for Guyana? But remember, it’s the majority of citizens who are suffering from the noise nuisance and mini bus culture. Can someone let us who know to whom we can call or complain to? 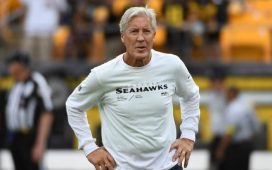 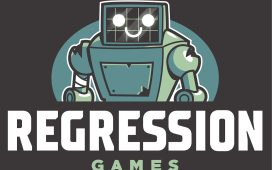