Workers in America’s fast-food and retail sectors who worked on the frontlines through the dangers of the Covid-19 pandemic are continuing a trend of strikes and protests over low wages, safety concerns and sexual harassment issues on the job.

The Covid-19 pandemic has incited a resurgence of interest and support for the US labor movement and for low-wage workers who bore the brunt of Covid-19 risks.

The unrest also comes as corporations have often reported record profits and showered executives with pay increases, stock buybacks and bonuses, while workers received minimal pay increases. Workers at billion-dollar corporations from Dollar General to McDonald’s still make on average less than $15 an hour while often being forced to work in unsafe, grueling conditions.

On 2 May, Dollar General workers at a store in Marion, North Carolina, walked off the job over low wages.

Ashley Sierra has worked at Dollar General for two years and makes just $11 an hour, while only receiving part-time hours. A mother of three, she relies on family members to barely make ends meet. “My weekly paycheck is no more than $200, $260 at the max. I have three children, I cannot survive on $260 a week, it’s just not working. It needs to get upped to at least $15 an hour, the bottom is $15, because we work so hard for so little,” said Sierra.

Sierra said the store was often understaffed and overstocked with items that block aisles, and that she feared for her safety over potential robberies and theft when she and just one other co-worker are working the entire store.

Dollar General did not comment on the company’s low wages. In regards to the walkout, a spokesperson said in an email: “We understand a small number of employees chose to express their personal opinions about the company earlier this week by walking off the job. We respect our employees’ right to engage in protected activities and as is our practice, we plan to listen, and are listening, to their feedback.”

Workers at a McDonald’s in Los Angeles began a strike on Monday, 2 May, in response to plumbing issues at the restaurant that recently worsened, emitting odors that have made workers sick.

“It gives me headaches, stomachaches and nausea, and it’s been happening to my co-workers also,” said Jasmina Alfaro, one of the striking workers at the McDonald’s location. “It has become a horrible smell all over the kitchen and store and we’ve noticed there’s water also leaking with disgusting debris.”

She explained for the past year a foul odor had been emanating from pipes near the drive thru window, but severely worsened over the past week throughout the entire restaurant. Despite the odor, workers were still expected to conduct business as usual. Alfaro said she had missed days of work due to getting sick from the odor and had not been compensated for that time missed from work.

Alfaro said the strike will continue until the problem is fixed, and the issue is an example of why fast-food workers in California need local proposed law AB 257 to pass, which would establish a statewide fast-food council with worker representation to set wage and other industry standards, including safety protections.

“This is the only way we’re going to have a voice that represents us, so we can be listened to and not be ignored. We shouldn’t have to risk our health to make a living,” Alfaro said.

A spokesperson for McDonald’s did not comment on the strike but claimed in an email: “This restaurant underwent a recent health inspection and was found to be in good standing. We have already begun repairing a plumbing issue that recently arose at the restaurant and expect it to be resolved shortly.”

At a Jack in the Box location in Sacramento, California, workers went on strike for three days at the end of April 2022 over faulty equipment and safety concerns, and short staffing.

Workers at a Wendy’s in Weaverville, North Carolina, went on strike on 23 April through 1 May over sexual harassment and abuse from the restaurant’s general manager toward employees that upper management had not addressed.

Charity Bradley, a Wendy’s manager at the restaurant, claimed she was retaliated against for reporting complaints about the general management to corporate, as she was taken off the schedule and locked out of the crew app used to communicate with co-workers. Bradley was reinstated by the end of the strike and returned to work on 2 May.

Bradley said the strike began the very next day after she was removed from the schedule and the app.

“When we reported it to upper management, they pretty much just blew it off, they really didn’t do anything. We called the corporate hotline several times and never received any response,” said Bradley.

She added: “Wendy’s could be a good place to work. They need to get it together and start taking care of their people and start doing what’s right, not sweeping it under the rug.”

The CEO of Tar Heel Capital Corp, which operates several Wendy’s franchises in North Carolina, said in a statement in regards to the strike: “We are aware of the allegations being made and are taking this very seriously, following our policy of conducting a thorough investigation into the matter. As an organization, we strive to create a safe and comfortable work environment free from harassment. If, at the conclusion of our investigation, we find that any of the accusations are true, we will take swift disciplinary action.” 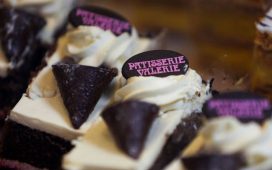 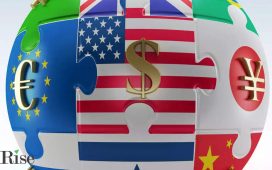 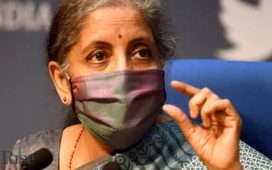 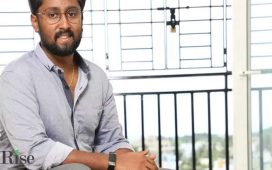 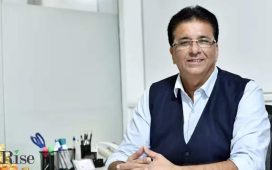