For months, I’ve been placing smartphones from OnePlus ahead of the likes of Apple and Samsung in my top 20 smartphones list, and I thought it was time to elaborate on why.

You may be thinking, “Shouldn’t mega-phones from the biggest names in tech get the top spot on the list?” No! Not at all! Apple and Samsung are just names to me. What matters most are the phones themselves and what they propose for their price tags.

And at the end of the day, it’s always OnePlus phones that come out on top.

OnePlus phones aren’t that well known in the US because they’re not typically sold in carrier stores, which happens to be where most Americans buy their smartphones (usually, people in the US will have to buy OnePlus phones from the company’s website). But hopefully, more Americans will get to see that OnePlus phones actually exist, since now you can find them in T-Mobile stores. 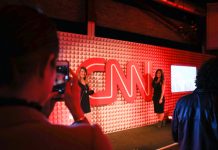 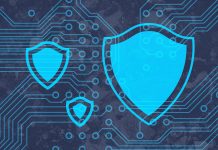 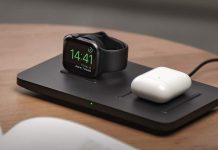 Today only: This $15 dual wireless charger handles your iPhone and Apple Watch – BGR 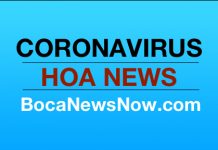 CORONAVIRUS: Who Is Infected In Your Neighborhood? Many Want To Know – BocaNewsNow.com 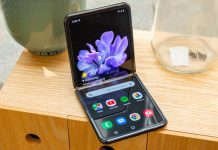 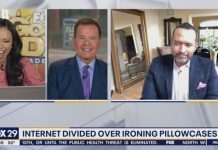 VMEU to Decide Future of Internet Service: To Proceed or Not – News –...