Melissa Snover entered the Den in 2018 seeking an £80,000 investment for a two percent stake in her customised candy business, The Magic Candy Factory. However, she walked away empty handed after “really annoying” some of the Dragons’.

After some questions about her company, the Dragons’ realised that Melissa was a small shareholder in the business and only owned 10 percent.

She explained that she works with a partner in Germany who had a majority share of 90 percent owned against his own candy company, Katjes.

Melissa’s packaging contained combined branding from The Magic Candy Factory and her partner’s company which raised some eyebrows in the Den.

Peter Jones did not believe this was her own business, he said: “You are a division of his global operation.”

READ MORE: Thousands of Universal Credit claimants could get compensation in ‘£150m payout’

Melissa refused to accept this and was adamant that she owned all operations for The Magic Candy Factory despite her 10 percent share.

She explained that The Magic Candy Factory was the first 3D food printer to be certified and safe for live public and commercial use.

People can make words, 3-D shapes, and upload pictures to create their very own sweet selfie. They could also make their own vitamins online and have them printed.

Melissa was already a successful entrepreneur when she entered the Den, so Jenny Campbell was confused as to why she needed help from the Dragons’.

She came on the show as she wanted the expertise of a Dragon who knows the vitamin business and can help her brand grow.

Tej Lalvani, CEO of Vitabiotics, could see Melissa’s vision using 3D printers however when he found out she owned 10 percent of the company, he could not invest.

Shaking his head, he said: “I can’t go into business with someone I have not met.

“This is just not how I do business. If he owns 90 percent of the business [her partner], I need to know who he is.

“It’s absolutely senseless to come in here with a proposal like this.

“I’m really really annoyed about this.

“At the end of the day I’m not in the Den to be investing in subsidiaries of corporates, I’m investing in people, and you don’t control the company, so this is not for me.”

When looking at the shareholder agreement between Melissa’ and her partners business Katjes, Deborah Meaden said: “That’s catastrophic as far as I’m concerned.

“Katjes basically own this business, and they have incentivised you with 10 percent to be their manager.

“This is a private equity type arrangement and it’s not something I want to sit as a junior partner in, I’m out.”

Despite the new revolution of 3D printers, and the good idea Melissa had, the share structure was too complicated for Touker Suleyman so he did not invest.

Peter continued: “I like the idea of 3D printing; I like what you’ve done but it’s not possible to get away from the real issue that control will always exist with your business partner and his company.

“I don’t buy it. I don’t want to be an investor in a subsidiary of a conglomerate. That’s not what I want.” 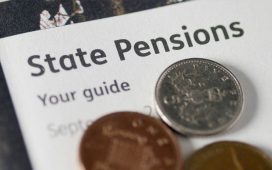 Can I claim state pension if I've arrived in the UK from Ukraine? 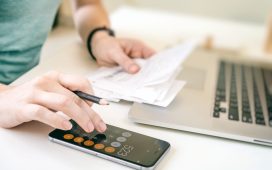 5 Strategies to Get Out of Debt 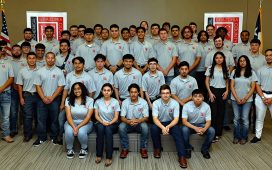 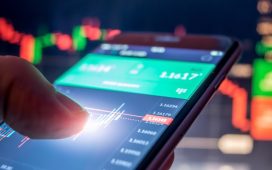 How to Pick Stocks for Your Portfolio

Pet travel after Brexit: taking a dog to the EU could cost £300 a time 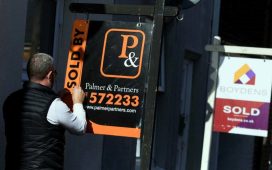