A MOTORIST has raged over being slapped with a £100 for parking in a disabled bay – even though you can SEE his blue badge in the picture used as evidence.

Steven Leeder, 62, who suffers from back pain after spinal surgery, was shocked when the fine appeared through his letterbox.

Mr Leeder received the charge after taking a trip to Tesco at the Arena Shopping Park in Coventry on 16 July.

He was left confused when he opened the fine to see that it was for failing to display his blue badge in a disabled parking bay, given that in the photo attached to the fine, the badge was clearly visible on the dashboard.

“I opened it up and thought what the hell is this?”, he told Coventry Live

“Then, I read it and it said ‘Parking in a disabled bay without displaying a badge’ and I thought ‘well hang on they have just sent me a picture with a badge in the window.

“It is just ridiculous.”

Steven claims to have made multiple attempts to contact someone from the parking company, Parkwatch, without any response. 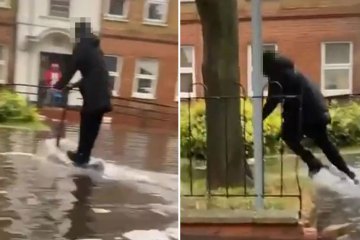 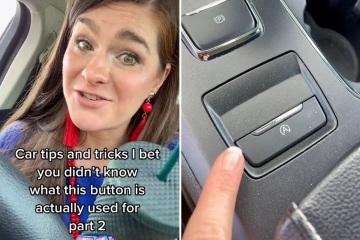 “You cannot get a hold of anybody there.

“You can write to them but it is just a PO Box, there is a phone number that you can phone but all you get is ‘We are here to take your payment’ so the only thing you can do is appeal by letter or they will take it to court.”

“I am not going to pay it so they can do what they want”, he said

“If they want to go to court I would happily go to court. Actually, that is what I want – to make them look like total idiots.”

He claims that the stress has had an effect on his health, having previously suffered minor heart issues.

“It is just totally done my head in. I cannot understand why. It is just not right. It makes you think how many people have got that and just panicked and paid it.”

One commenter said that she had been fined for staying in the car park longer than 5 hours, which she suspects was because she made multiple visits in one day. 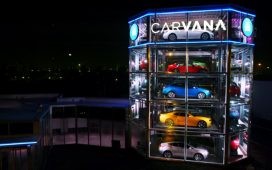 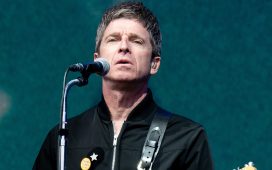 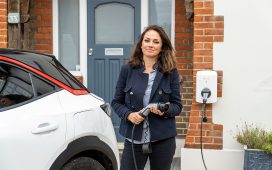 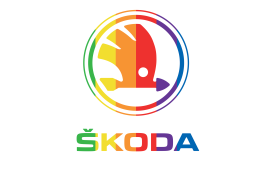