SVP and Director at IBM Research Arvind Krishna speaks on stage during the 2016 Wired Business Conference on June 16, 2016 in New York City.

IBM shares jumped as much as 7% in extended trading on Monday after the software and services company said revenue climbed 6% in the fourth quarter, surpassing expectations.

During the period, IBM spun out is managed infrastructure services business into Kyndryl. For IBM’s continuing operations, revenue rose 6% from a year earlier, the company said a statement. Part of the growth comes from sales to Kyndryl.

IBM executives have been telling investors of late to look for mid-single digit revenue growth. In the prior quarter, IBM’s revenue from continuing operations increased by 2%. The company showed its fastest revenue growth since the third quarter of 2011.

Arvind Krishna, IBM’s CEO, reiterated the mid-single-digit growth goal on a conference call with analysts and said to expect between $10 billion and $10.5 billion in free cash flow for 2022.

IBM streamlined its reporting segments for the fourth quarter in conjunction with the Kyndryl separation. Its software business, formerly known as Cloud and Cognitive Software, generated $7.27 billion in revenue, up 8% from a year earlier and above the $6.72 billion consensus among analysts polled by StreetAccount.

Revenue in the consulting unit, previously named Global Business Services, rose 13% to $4.75 billion, more than the $4.20 billion StreetAccount consensus. The IBM infrastructure business, which includes hardware, was down 0.3% to $4.41 billion and slightly lower than the $4.43 billion consensus.

“M&A has to have an economic benefit for our company and our shareholders,” Krishna said. “As valuations come down, clearly some targets may become more approachable that were not previously approachable. And as I said before, look, we have a little over $20 billion of flexibility over the next three years. So I’d just leave it at that. That’s our total flexibility. As prices come down, certainly more things come within range.”

In addition to completing the Kyndryl transaction, IBM announced during the period the acquisitions of Australian cloud consulting company SXiQ and a consulting unit that handles Adobe implementations. It also announced a vertical semiconductor transistor architecture alongside Samsung. 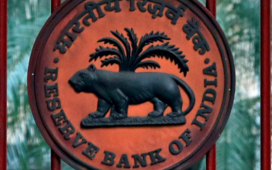 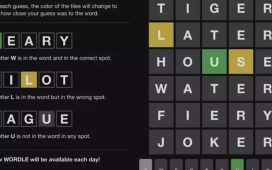 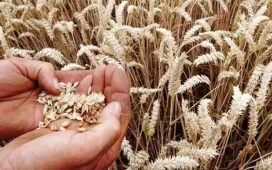