The UK Information Commissioner has urged Facebook to drop its appeal against a £500k fine, levied in punishment for breaching data protection laws in the Cambridge Analytica case, in the wake of weekend remarks by CEO Mark Zuckerberg calling for greater regulation of internet firms.

Calling out the apparent hypocrisy of Zuckerberg’s comments Elizabeth Denham said: “In light of Mark Zuckerberg’s statements over the weekend about the need for increased regulation across four areas, including privacy, I expect Facebook to review their current appeal against the ICO’s £500,000 fine — the maximum available under the old rules — for contravening UK privacy laws.”

On Saturday Zuckerberg called for the global enforcement of privacy, election integrity and data protection rights, including sanctions against anyone, found to be in breach of those fundamental principles, in an opinion piece for The Washington Times.

This marks a significant shift from Facebook’s previous stance of advocating self-regulation.

Ironically these remarks overlapped with legal resistance to sanctions imposed in the wake of Facebook’s own prior failure to protect user privacy between 2007 and 2014, culminating in the Cambridge Analytica data scandal.

The £500,000 fine was also relatively modest with the level of potential sanction being far greater now following the implementation of EU-wide General Data Protection Regulation which carries maximum penalties of £17m or 4% of global annual turnover.

The ICO has long had knives out for Facebook, demanding greater regulatory powers to combat the misuse of data on the platform and others.

// Featured in this article

Facebook is an American online social media and social networking service based in Menlo Park, California. 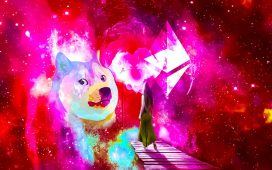 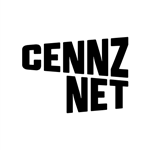 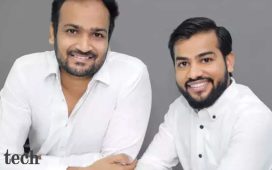 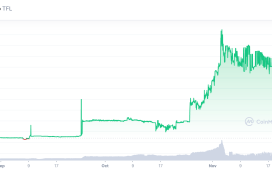