In Chester County, Pa., which produces more than 60 percent of the country’s mushrooms, immigration is top of mind. Harvesting is difficult work: It requires laboring from early in the day in growing houses, bending and stretching to twist the produce from its trays. In recent years, there have been too few people to complete the task even at higher pay rates, so companies have planted less and have even allowed crops to go unpicked.

“As an industry, they are not able to produce at the levels they would like, and at the demand that’s being requested,” said Guy Ciarrocchi, the head of the Chester County Chamber of Business and Industry. The local unemployment rate comes in under 3 percent, so other opportunities are plentiful.

“You can make a very nice living in mushrooms, but it’s hard work,” said Lori Harrison, the communications director at the American Mushroom Institute, an industry group. Farms have avoided building new houses to expand amid labor shortages, she said. “If you put the capital into it, but don’t have anyone to harvest the mushrooms, then you’re out.”

Mr. Ciarrocchi and his chamber colleagues regularly talk to their legislators about the shortage in the local work force, which extends to other industries. They see immigration as one part of the answer.

“Build the wall, that’s fine,” he said. “But at the same time, we should be able to talk to — whether it’s mushroom farmers or engineers or doctors — whatever the economic needs may be.”

Near-term labor shortages like Chester County’s offer a hint of problems that could arise if the work force expands more slowly amid muted immigration. As the population ages, more people will depend on Social Security, Medicare and other public programs while a shrinking share of the population punches the clock and pays the taxes needed to fund them. 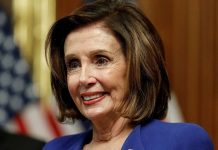 Boeing offers buyouts to employees in response to coronavirus crisis 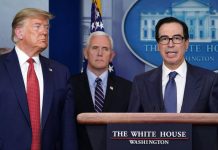 US rescue plan must be transparent, consistent and fast 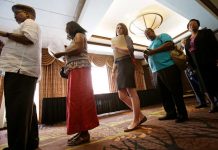 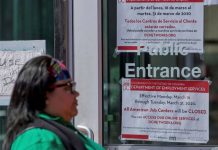 US jobless claims smash through record as lay-offs accelerate

Coronavirus continues to batter US economy with 6.65 million filing for unemployment last week