BENGALURU: India made the second-highest number of requests after the United States for user data from Facebook between July and December last year, the social media firm’s transparency report showed.

India made 26,698 requests for data of 39,664 users and accounts. Facebook said it complied with 57% of these requests. The government’s requests touched an all-time high from a mere 3,245 requests during the first six months of 2013.

Facebook said it responds to government requests for data in accordance with applicable law and our terms of service. Each and every request we receive is carefully reviewed for legal sufficiency and it may reject or require greater specificity on requests that appear overly broad or vague, the company added.

Out of the 26,698 requests, about 7% were emergency-related, where law enforcement may submit requests without legal process. 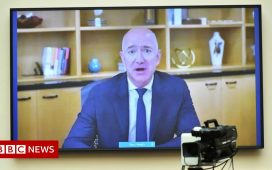 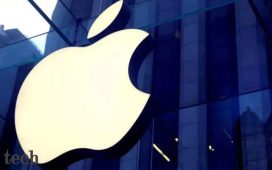 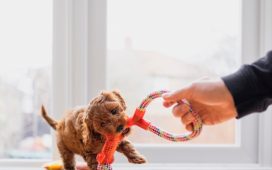 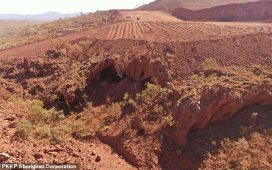