In the wake of multiple prolonged stand-offs with the Chinese People’s Liberation Army (PLA) in eastern Ladakh, India has conveyed to the US its renewed interest in the medium-altitude long-endurance (MALE) armed Predator-B drone, which not only collects intelligence through surveillance and reconnaissance but also locates and destroys the target with missiles or laser-guided bombs.

While India is operating Israeli Heron unarmed drones in eastern Ladakh, the acquisition of an armed drone has acquired urgency with China not only using Wing Loong II armed drone but also in the process of supplying two systems (one system has two drones and a ground station) to Pakistan, ostensibly to protect the China-Pakistan Economic Corridor (CPEC) and the PLA Navy’s new base at Gwadar in the highly restive Balochistan province. Pakistan is also tying up with China to jointly produce 48 armed drones for use by the Pakistan Air Force. The GJ-2, military version of Wing Loong II, is said to be armed with 12 air-to-surface missiles and is currently being used in the Libyan civil war with limited success.

Although the US has offered to sell 30 Sea Guardian (unarmed naval variant, or UAV, of the Predator-B made by General Atomics) for over $4 billion, national security planners feel that due to the prohibitive cost of the UAV it would be better to have an all-in-one drone rather than separate ones for surveillance and targeting. Even though the Indian Navy is playing a lead role in negotiations with the US, the Indian Army is all in favour of the Predator-B. Also called the MQ-9 Reaper, the armed drone is battle-proven in the Iraq, Afghanistan and Syrian theatres with the capability of carrying four Hell-Fire missiles and two 500 pounds of laser-guided bombs.

While the US is willing to support India’s high-tech weapon requirements, it is wary of supplying the Predator-B drone for fear of leakage of the technology to Russia, New Delhi’s other hardware supplier. As it is, Washington is unhappy with India purchasing the S-400 missile system from Russia as it fears that the surface-to-air missile system may acquire signatures of US aerial platforms with India and convey them to Moscow. China has already acquired the S-400 system from Russia and currently deployed it across Arunachal Pradesh.

Also read: In China vs US, Pakistan has taken a side. It serves the army

Even though Indian private sector companies based in Noida, on the outskirts of New Delhi, are now in the process of developing MALE drones for India, the capacity to acquire armed drones is some distance away. A number of experiments done in Ladakh have not been entirely successful with the drone being lost in high-velocity winds on the Tibetan plateau. The Defence Research and Development Organisation (DRDO) has plans to produce the MALE Rustom drone prototype by the end of this year. 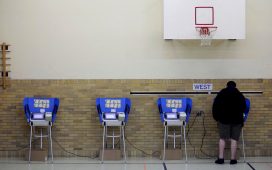 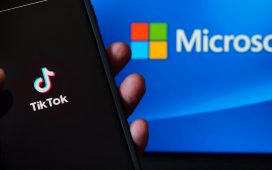 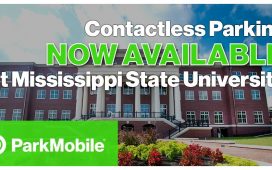