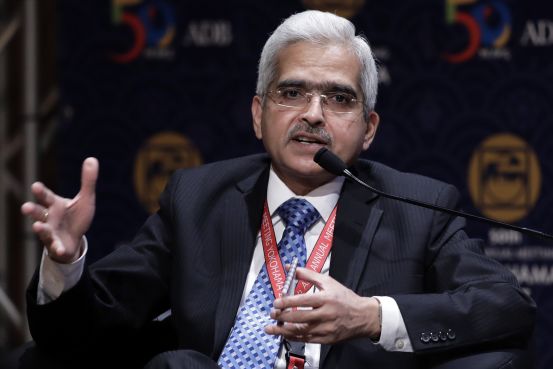 NEW DELHI—India named a former civil servant as the governor of its central bank a day after his predecessor resigned following months of tensions with a government that has pushed to loosen restrictions on bank lending with a general election looming next year.

The government chose the bureaucrat, Shaktikanta Das, as the new governor of the Reserve Bank of India after Urjit Patel resigned for what he said were personal reasons.

With an eye on Russia, U.S. pledges to use cyber capabilities on behalf of...

View: Social security has to be a whole lot more than writing cheques for...