Sugar exporters in India are holding off signing any more export contracts, in a bet that global prices will rally further after bad weather damaged crops in top grower Brazil.

Raw sugar in New York would need to climb to 20.5 cents a pound to again attract mills from the western Maharashtra state and the southern region, Abinash Verma, director general of the Indian Sugar Mills Association, said by phone. The second-biggest sugar producer has already inked deals to ship 1.2 million tons from the next year’s crop, taking advantage of a recent rally in prices, he said.

A slower pace of sales by India, which is estimated to have almost 9 million tons in reserves next month, may heat up the global market again. Sugar futures recently reached a four-year high in New York after drought and frost hit Brazilian crops. The commodity traded at 20.04 cents a pound Wednesday.

Indian exporters are expecting that global prices will advance further, Verma said. “They are waiting for an opportune moment to sign further contracts,” he said Wednesday. World sugar prices may also get support from higher crude oil prices as millers in Brazil may be encouraged to divert more cane to produce ethanol, Verma said.

Factories in northern India, including top grower Uttar Pradesh, will be ready to ship if global prices rise to 21.5 cents, Verma said. India is estimated to export about 7 million tons of sugar this season, mostly with the help of subsidies. Any financial help for the next year, if the government decides, will be announced later. 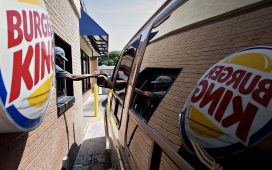 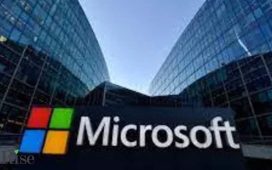 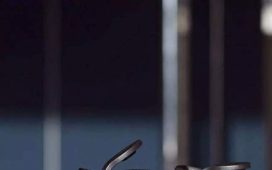 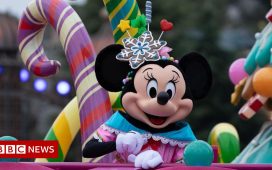