The Indian Ministry of Defence (MoD) has launched the third phase of the Defence India Startup Challenge (DISC) during an event to seek innovative ideas for the armed forces.

DISC was first launched in August last year, designed to support startups to develop prototypes to meet the technological needs of the Indian Military.

It is part of the government’s Innovations for Defence Excellence (iDEX) initiative that seeks to harness local small businesses and academia to support the ‘Make in India’ programme in the defence domain.

At the event on 11 November, two startups, North Street Cooling Towers and Chipspirit Technologies, were awarded funding to further develop their ideas.

To increase local work in the defence sector, the government has set a target of funding 250 startups over the next five years. The idea is to nurture ideas to achieve at least 50 ‘tangible’ innovations in this period.

The MoD intends to set aside Rs5bn ($70.06m) to foster technology development under the iDEX initiative.

Indian Defence Minister Rajnath Singh called upon the public and private sector to work in cohesion in the area of research, development and manufacturing.

Singh said: “India is leading in the fields of technology and peacekeeping throughout the world. As a major power, it is equally important for us to strengthen our defence manufacturing and research and development. 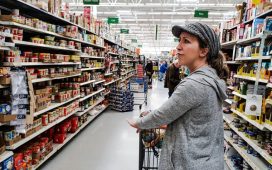 Revolutionizing Retail Stores: How Payments Can Be Made Easy in Stores 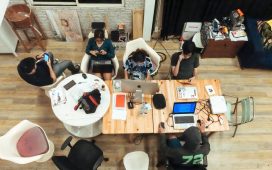 What is the Difference Between Sponsored Marketing and Organic Promotion? 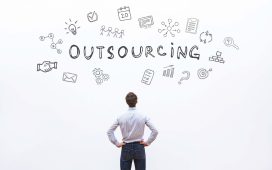 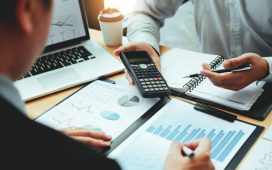 5 Advantages of Financial Planning for a New Business 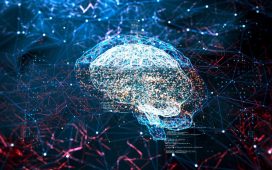