India will have advantage over Bangladesh in ship recycling: Mansukh Mandaviya

Mansukh Mandaviya, Union minister of state (independent charge) for shipping, spoke to ET on how the recent Recycling of Ships Act will benefit India. Edited excerpts:

Many MPs have expressed concerns that India could now become a dumping ground of old ships.

During the recycling of a ship, 80-85% of its material, parts and accessories are recycled, retreated and reused. Steel is converted into various products. The balance material is disposed of in accordance with planned and laiddown methods. So rather than leaving any scrap or junk after recycling, ship recycling will not only generate more employment but also promote downstream industries.

India has been losing ship-recycling business to Bangladesh. Do you think it can be reversed now?
India’s accession to the Hong Kong International Convention (HKC) and the enactment of the Recycling of Ships Act, 2019, will certainly change the perception of the world about sending their vessels to India for recycling. Rather than losing business to Bangladesh, India is certainly going to have an advantage because of compliance with international standards. It will certainly give an edge to India. Moreover, the proactive actions by various plots, especially at Alang, and inspection surveys by EU teams will project a better image of India vis -a-vis Bangladesh.

But HKC will come into effect only after a couple of years. Countries can still send their vessels to Bangladesh, which offers a higher price.
Though countries are free to send vessels to Bangladesh, India’s accession to HKC and the proactive approach of recycling yards to comply with HKC as well as EU regulations will have a positive impact. More than 90 yards in India have already complied with and upgraded their standards to meet the increased business growth. In the years to come India’s share in recycled vehicles will double from 30% now.

Some feel HKC is not as stringent as the EU regulation. Should we then also get our yards to comply with EU standards?
The EU regulation does not support recycling of ships by the beaching method. However, the accession to HKC as well as the Recycling of Ships Act are going to make all our yards HKC-compliant and (bring them) very close to EU standards. By ensuring safety of workers as well as taking care of environmental and marine pollution, we will upgrade our yards to international standards. 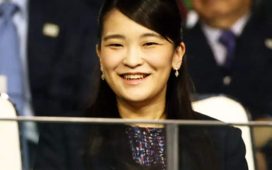 Do you believe housing affordability will continue to improve in India's urban cities? 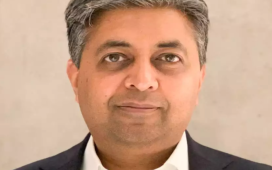 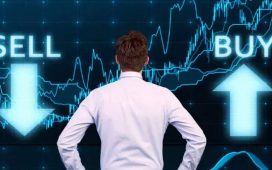 Should the government acquire a stake in Voda Idea if all else fails? 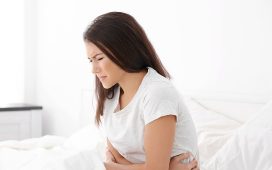 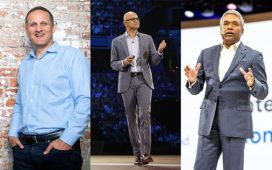