Despite being the world leader in black tea production, India saw import of cheap teas from Kenya, Nepal and other destinations shooting up to 12.16 million kg in the first six months of 2021, more than three-fourths of the full-year imports of 15.86 million kg in 2019, a pre-Covid-19 pandemic year.

While tea imports in India are meant for re-exports, a large chunk of these imported teas are being blended with Indian teas and are being sold in the domestic market as Indian teas at a cheaper price, said industry insiders.

The Indian Tea Association (ITA) has urged the government to introduce a minimum import price for teas entering India.

“Import of Kenyan tea climbed to 5.02 million kg in the first six months of 2021, as compared to 1.49 million kg in the same period of previous year. This is a significant rise,” Sujit Patra, secretary, ITA, told ET. “As Kenyan prices are hovering around $1.7 per kg as compared to India’s price of $2.5 per kg, the trade may have bought more volumes of Kenyan tea this year for re-export purposes. A similar trend has been noticed in the case of teas coming from Nepal, which is duty-free.”

Industry executives said that a large chunk of these imported cheap teas are being sold in the domestic market as Indian teas, which is impacting the image of Indian teas. India produced 622.86 million kg of teas in the January-July period, as compared to 442.08 million kg a year ago.

Patra said the ITA has told the Tea Board that whatever tea is imported to India should strictly adhere to the rules of origin. “Multi-origin teas should not be sold as Indian tea,” he said.

The producers’ body has urged that all the parameters regarding minimum residue limits as set out by the Food Safety and Standards Authority of India should be checked.

“A few NABL (National Accreditation Board for Testing and Calibration Laboratories) laboratories may be earmarked for the purpose,” said Patra.

In view of the abnormally low import prices of a significant volume of teas, fixing a minimum import price merits consideration to ensure that teas are imported at a cost which is above the cost of production of Indian teas, according to the ITA. 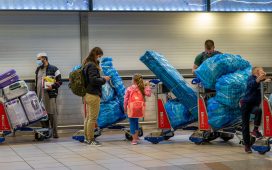 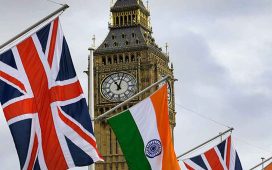 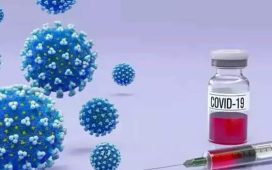 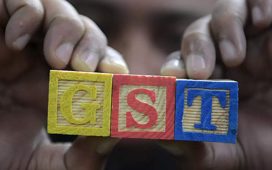