Sanjeev Gupta is planning to expand his empire by branching out into copper production.

The Indian-born British industrialist has already bought steel plants and manufacturing facilities in the UK from Tata Steel and Caparo Industries through his Liberty House business.

Liberty House is understood to be in fresh talks about taking over troubled British Steel, after the collapse of a proposed rescue by Turkey’s military pension fund. 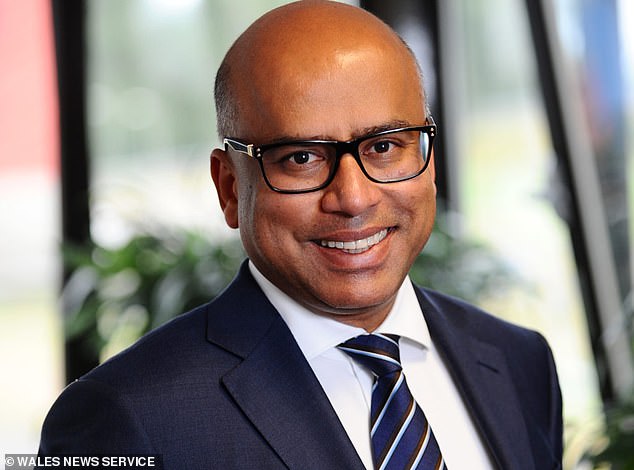 Success: Gupta’s empire is made up of a loose grouping of companies called GFG Alliance, which includes Liberty House

But Gupta, 48, whose empire includes aluminium production and mining, is also looking to expand into copper.

The tycoon told the Mail: ‘Steel is our core, aluminium is our second key metal and in due course we will be looking at copper. It’s base metals that are important for us.

‘Steel is the biggest metal in the world but copper and iron ore are up there too.’

Gupta’s empire is made up of a loose grouping of companies called GFG Alliance, which includes Liberty House.

The billionaire attempted to invest £54m in Havilah, an Australian mining company, earlier this year, but was thwarted when one of its founders withdrew support at the last minute. This would have given Gupta access to its south Australian copper and iron ore projects.

GFG Alliance was previously exploring some areas in south Australia for copper deposits, but the Mail understands that these were not compelling enough to continue.

The Australian press has also reported that Gupta had been eyeing developing a copper smelter in the same region. A source close to the company said it was always on the hunt for takeovers.